Why is Recreational Weed so Expensive? 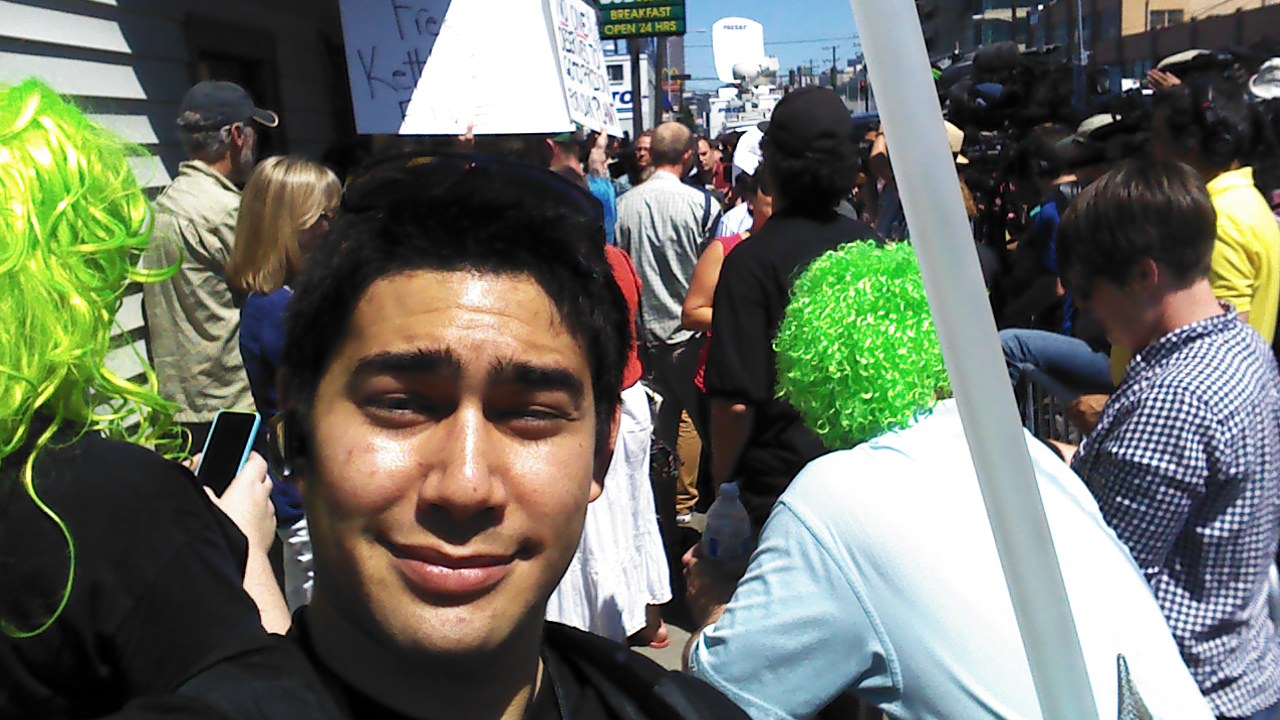 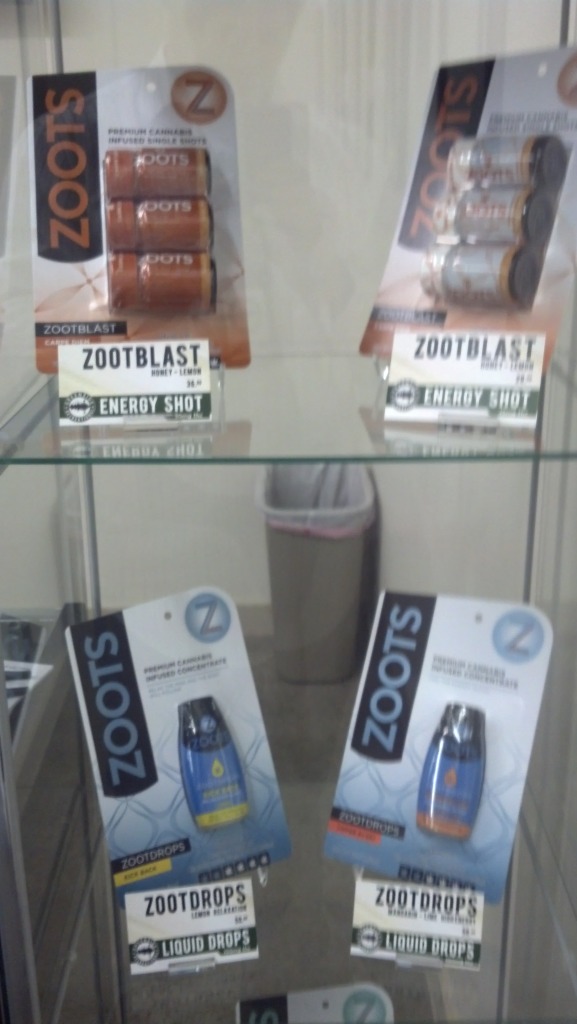 Washington and Colorado have implemented a system by which to sell recreational weed to cannassuiers over the age of 21. One of the biggest complaints from patrons is that the prices are too high. There are many reasons that prices have been inflated, lets examine what happened in Seattle.

The Washington Liquor Control Board began issuing licenses for retail, producing and processing Cannabis at the same time.  One of the results is that when the first retail cannabis stores opened on July 8th, only a handful of producers had product available.  This is because Cannabis takes time to grow, and a result of issuing licenses for retail and producers simultaneously, you are guaranteed to have producers scrambling to supply the market.  In addition, the gradual licensing of producers has on not been sufficient to satisfy the demand.  Cannabis City sold out of product regularly in the first couple months. 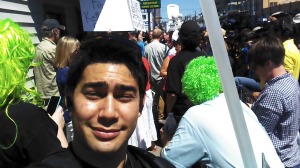 We have waited practically 80 years for legal Cannabis, which has been outlawed since the Marijuana Tax Act of 1937.  The population has been so excited, that the initial demand for product was massive.  With good reason, who wouldn’t want to support such a historic moment in our country, smoking some Marijuana. is a fun way to support social change.  Because the craze for Cannabis was so intense, retailers could charge prices as high as $25 / $30 per gram and sell out constantly. 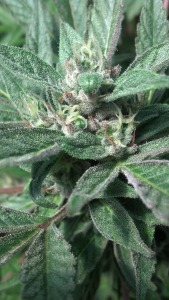 Are you familiar with OPEC ?  There are rumors that Cannabis producers have been colluding to fix prices at an unsustainable rate.  This places an extreme strain on retailers trying to make a profit in this highly taxed industry.  With only a portion of legal Cannabis growers out there, retailers do not have much control over the high prices.  There is a lawsuit being filed against the growers for colluding, and prices are starting to drop with the increase of supply and the gradual decline of demand.

With a tax of 37% percent at the retail level,  a good portion of your weekly allowance for drugs goes straight to the Washington government.  This industry is taxed at a rate that makes your head spin, but your dollars support our infrastructure, education and other noble causes.  Light up for Washington.

Check out our Tax Calculators for Colorado and Washington.

With recreational Cannabis prices ranging from $20-$30 / gram, people worry that this 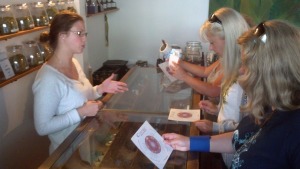 fuels the black market.  It absolutely does!  Street prices are $40 / eighth and black market delivery services regularly advertise in our newspapers, why would you pay double the cost?  The kicker to that is black market weed and Medical Marijuana is BETTER and more affordable than Recreational Marijuana.  The LCB didn’t take into consideration how developed our black market is, and that medical marijuana is doing a great job supplying patients.  That is why Medical is under attack in our state, because it is not regulated or taxed like the recreational market and it is in competition with I-502.  Fueled by tax revenue and regulation, our state is seeing to eliminate medical Marijuana.  One step forward with recreational weed and a HUGE step back by assaulting our medical Cannabis system.  Over the next 6 months we will see Washington state issue medical endorsements to select retail shops. Once this program is up and running, patients will have access to medicinal products again!

What should I be paying? 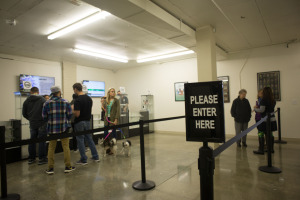 Our guess is that prices will rapidly decline to an average of between $8 and $12 / gram during the next 6 months.  We will then see a gradual decline towards the final prices, which should be around $10 / $12 / gram.  This is our professional opinion on how the market will respond to shifts in supply and demand.

Check the prices for local cannabis shops in Seattle:

Article Name
Why is Recreational Weed so Expensive?
Description
Washington and Colorado have implemented a system by which to sell recreational weed to cannassuiers over the age of 21. One of the biggest complaints from patrons is that the prices are too high. There are many reasons that prices have been inflated, lets examine what happened in Seattle.
Author
Chase Nobles
Kush Tourism