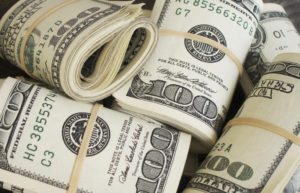 As 2016 draws to a close, we at Kush Tourism found ourselves curious about which Washington cannabis companies had the best year. We wanted to know who the top producer/processors were, as well as the top earning retail locations. We pulled our information from the Washington State Liquor and Cannabis Board, and hope you find it as interesting as we do!

Looking for a place to shop? Our comprehensive Washington Retail Map & Directory will help you find the most convenient retail marijuana location! 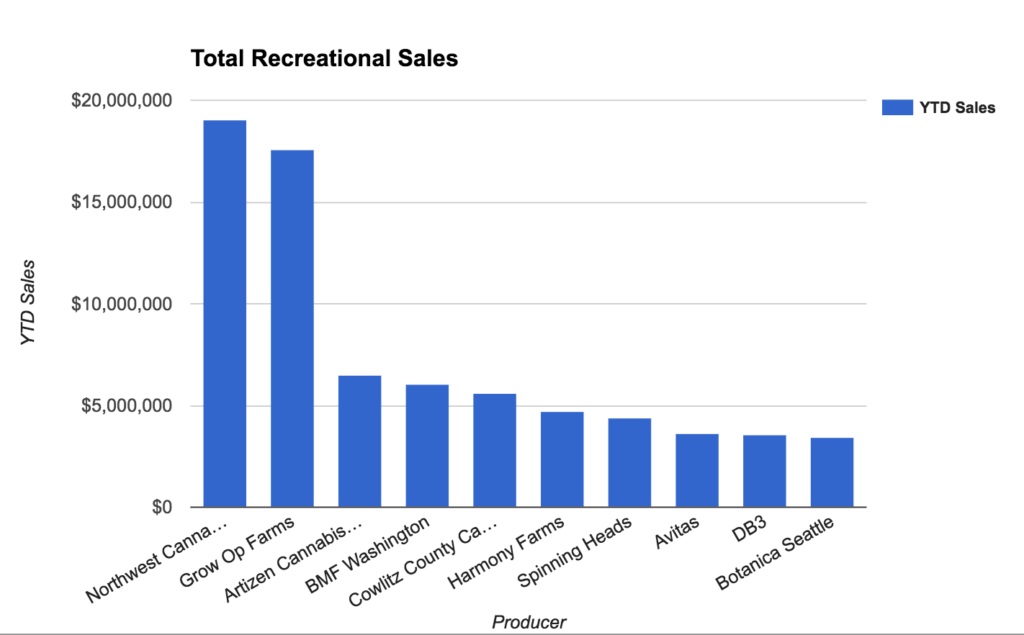 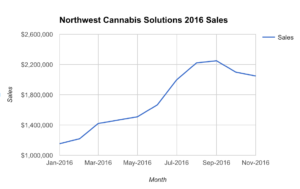 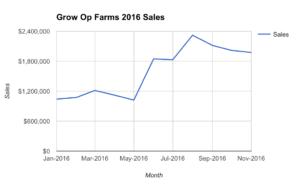 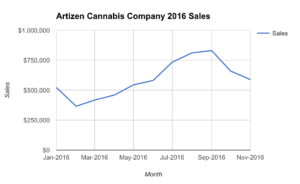 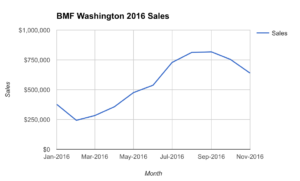 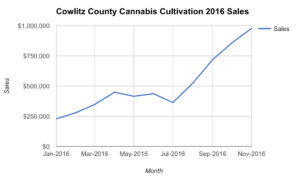 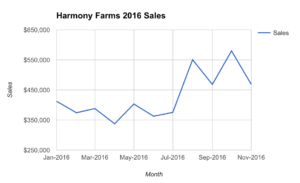 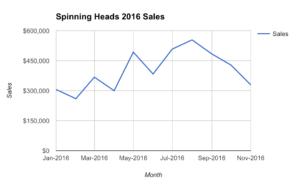 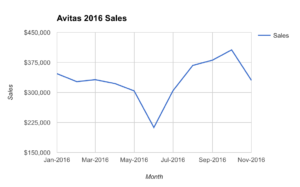 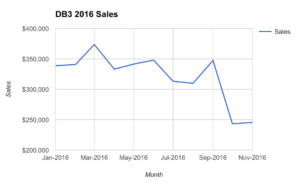 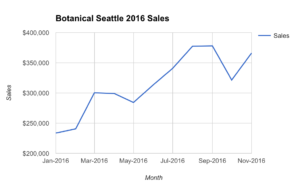 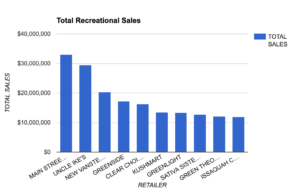 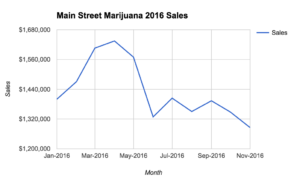 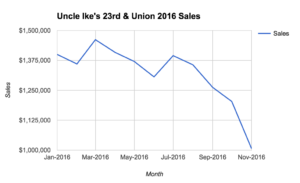 Assumed Reason: Brand Awareness Due to Being an Early Entry to the Legal Cannabis Scene. Recent Decline Due to Competition 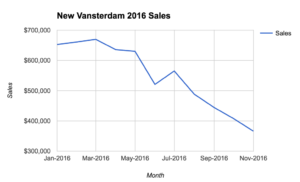 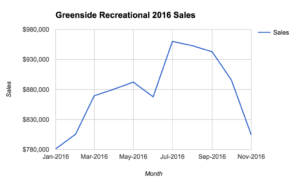 Assumed Reason: Proximity to SeaTac Airport, Only Shop in Des Moines or Kent, and Recent Spike Due to Summer Tourism 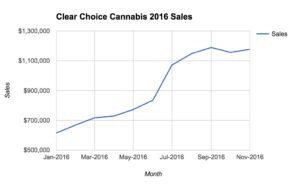 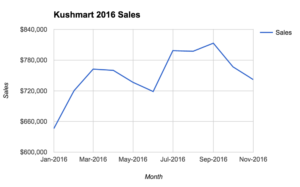 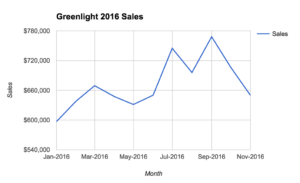 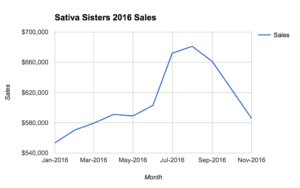 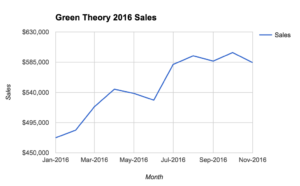 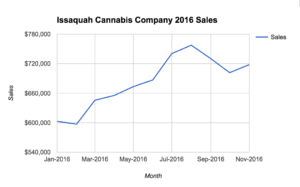 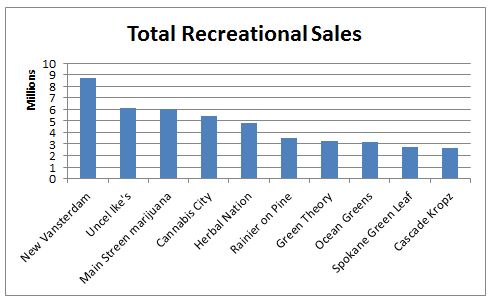 Article Name
Washington's Top 10 Earning Cannabis Companies
Description
As we close in on our first year of recreational marijuana sales here in Washington we want to provide an update of which companies have done the best so far!
Author
Chase Nobles
Kush Tourism