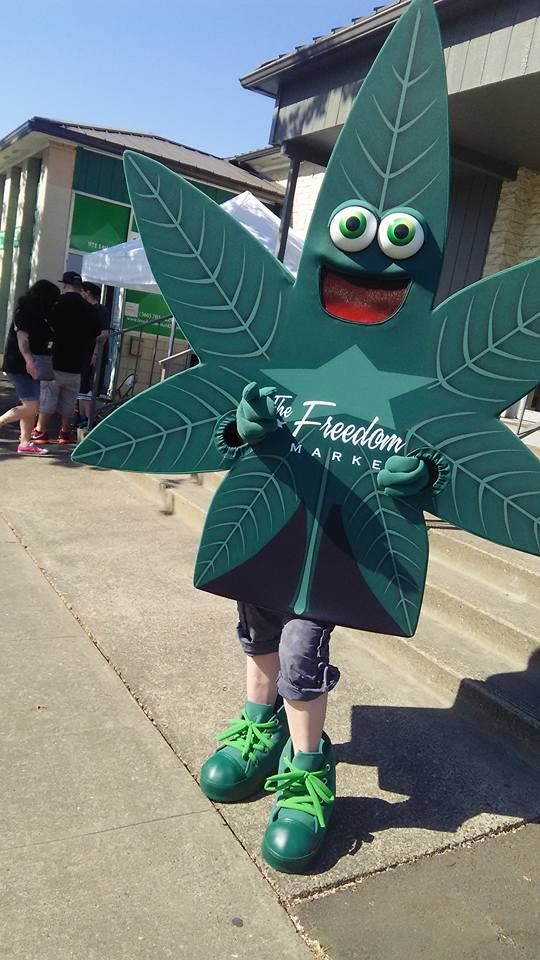 Monthly sales continue to rise especially as we enter the tourism season which brought over 19.2 Million people to Seattle last year!  Sales are increasing at a linear rate by around $2.7M per month over the last 3 months, and we don’t expect that to slow down until September/October.

Here at Kush Tourism, we couldn’t be more excited! Last year we broke multiple state tourism records, and we’re expecting to do even better this year! The state knows that this tourism uptick since 2012 hasn’t been because of the Washington State tourism advertising budget because there isn’t one. Washington abolished their tourism budget back in 2011. There’s not many other other reasons tourism has increased other than marijuana, but Visit Seattle and the Washington State Tourism Alliance won’t admit it or even let us advertise. This is the cold harsh reality of the challenges and discrimination this industry continues to face even in a state who’s people have voted to legalize recreational marijuana.

Keep an eye on sales stats via 502Data.com. At this rate we will cross the $1.5B line late August / early September which is peak tourism season. 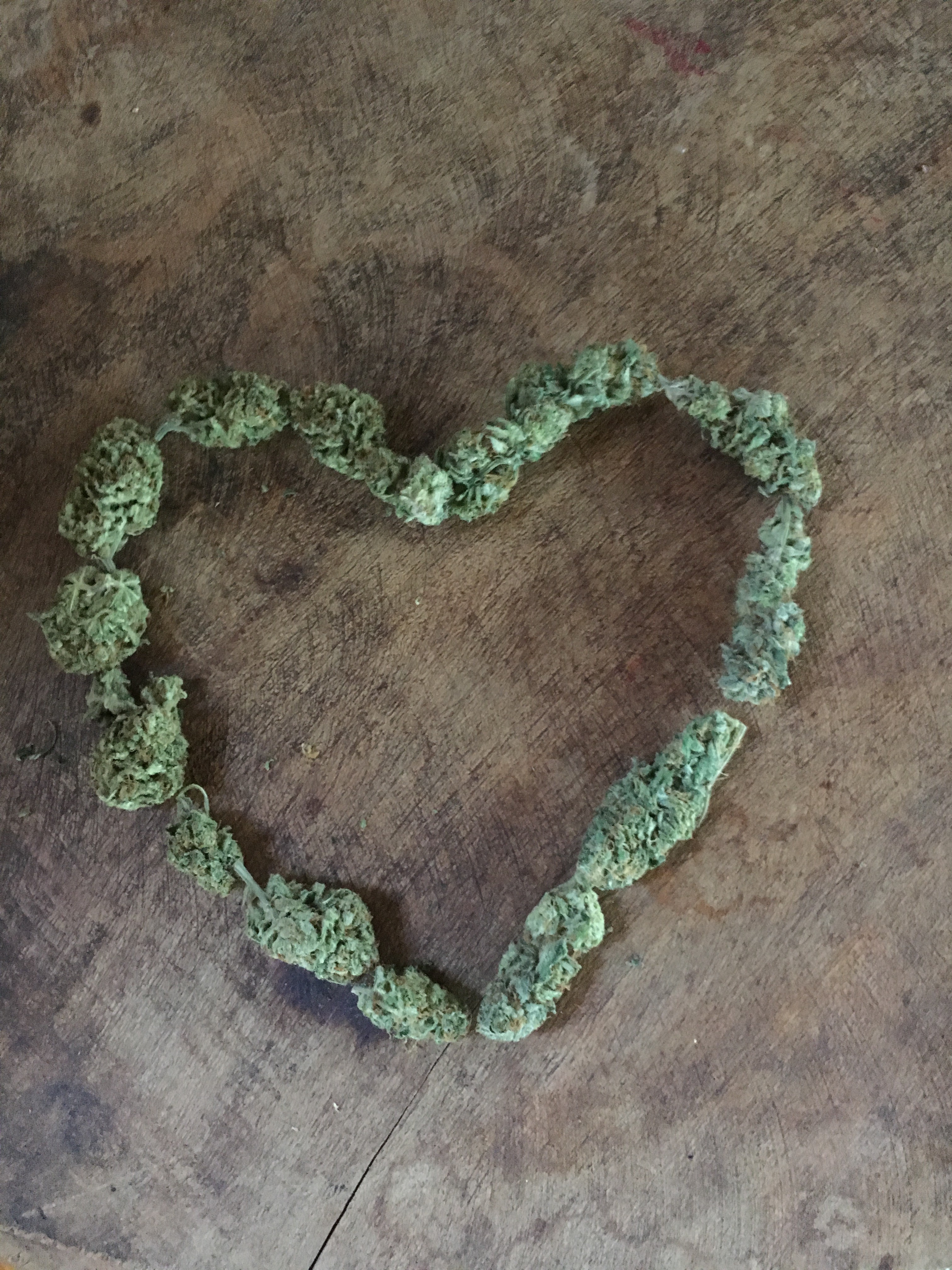