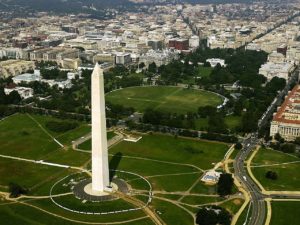 Washington D.C. votes unanimously in favor of opening the doors to their medical marijuana stores to those who have medical cards from any other state!

We’re barely into the results of Election Day 2016, and we’re already seeing positive results in the marijuana sector. Washington D.C. – the capital of the country voted unanimously to approve a new measure that will adjust the way that medical marijuana businesses are operated within the District.

While recreational cannabis is legal in D.C. there is no legal way for citizens without a medical card to gain access to marijuana related products. This was a huge oversight in the writing of their recreational bill, and they have been struggling with that ever since it was passed. While it is nice that adults over the age of 21 can legally possess marijuana, there is nowhere for them to purchase or consume the “drug.”

While we were hoping that today’s election may have meant a restructuring of the District’s recreational laws, at least legislators are taking steps to further the normalization of the use of cannabis in D.C.

What Does It Mean?

Before today’s Medical Marijuana Reciprocity Amendment Act, adults could only gain access to medical marijuana in the area if you were a D.C. resident and had been endorsed by a licensed medical professional. As of today, if you have a valid medical marijuana card from any of the other 25 states in the country that offer it, you will soon be able to visit and make legal marijuana purchases in the capital. Shop owners in D.C. say that they are just waiting for their Point of Sales systems to update so they can legally and more effectively track the sales that come from out of state visitors.

This is great for those who travel to the nation’s capital for work or pleasure, but don’t want to risk bringing their medicine through less compassionate states. Now they can leave their meds at home with confidence that they will have access to medical grade medicine when they arrive!

The proposed plan is to limit out of state medical patients to a maximum of four ounces of usable product in any 30 day time-frame. This will hopefully prevent individuals from purchasing medical marijuana and reselling it illegally. 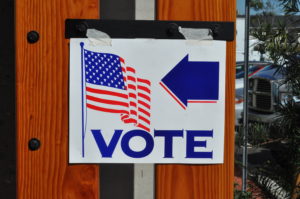 If you haven’t yet, get out and vote “YES” on legalizing marijuana in your state!

While we’re still hopeful that the District of Columbia will soon reorganize their recreational laws so that those who want access to the plant can do so in a safe and controlled environment, we must say that we are thrilled to see that D.C. is making it easier for those who need medicine to get it. Now D.C. joins the ranks of Michigan, Nevada, and New Hampshire as one of the few areas that allows full reciprocity of medical marijuana laws for even out of state users.

Check back here to find out more results of the 2016 election, because 9 states are still in deliberation as to their current marijuana laws and we will know much more in a few hours! If you haven’t yet, go out and vote “YES” on legalizing marijuana in your state! 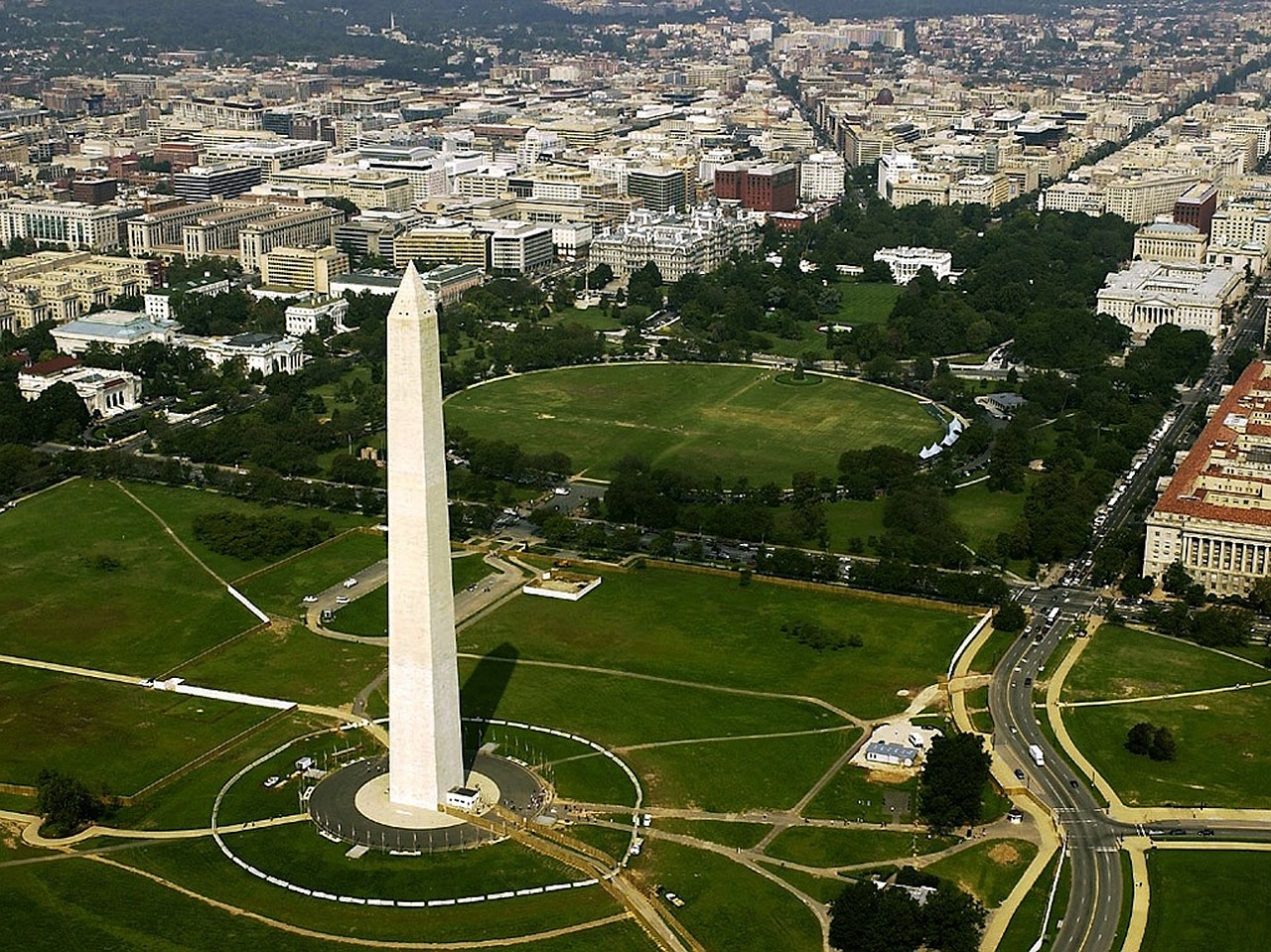