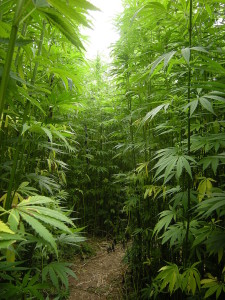 As of July 2016, just two years after legalization in 2014, Washington State has passed the $1 Billion dollar mark in revenue. Along with that massive feat, the state has collected over $270 million in taxes (as of August 2016), an astronomical number for such a short period of time. To put this into perspective: the industry is valued at around $7.2 billion dollars and is showing no signs of slowing down, July 2016 was the most profitable month out of that two year span with sales totaling $86.7 million dollars alone. Which is exactly what we to see want, as a nation.
With this windfall of billions, in revenue, more states are seriously considering legalizing the plant themselves, as they see the economic resource grow from the shadows and into the mainstream. As each state starts to legalize, obviously the normality of cannabis will increase and that should translate at the federal level. Marijuana is STILL considered a controlled substance by the Unites States government, but that is rapidly losing its traction.
As of august 2016, the DEA still has cannabis as a scheduled drug BUT did allow more research to be conducted on the plant, for medicinal purposes and applications. In all honesty, the big wall will fall, soon, and there could be potentially trillions to be made from this industry. Not only is the money important for its economic value, the funds funneling into the medicinal research of cannabis continues to increase, which is good for everyone involved.
The majority of this tax revenue goes towards improving education, rebuilding infrastructure, and back into social programs that might have lost funding previously. A lot of private companies are making money, obviously but the state and local governments are rolling in the dough as well. Legal marijuana retailers in King County alone collected $7.1 million dollars in taxes, in the month of July 2016. Pierce county at a distant second with 2.6 (that is still 2.6 million dollars just from selling pot), and Spokane County with $2.6 million in third. 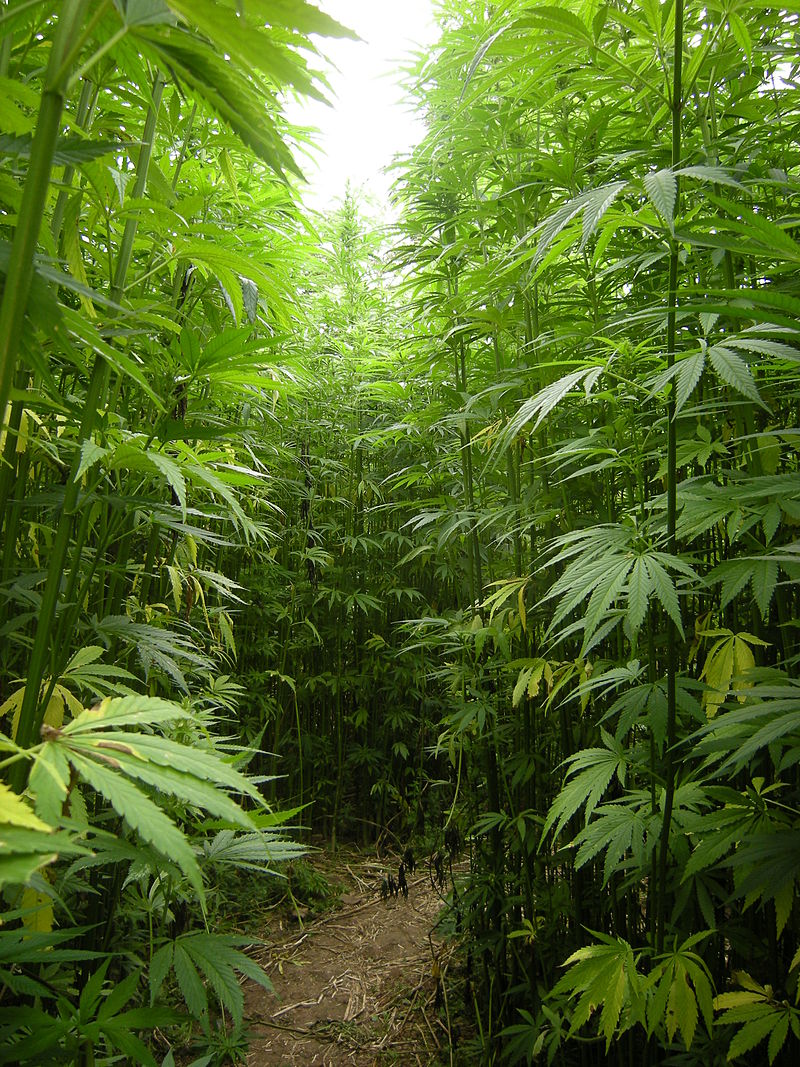