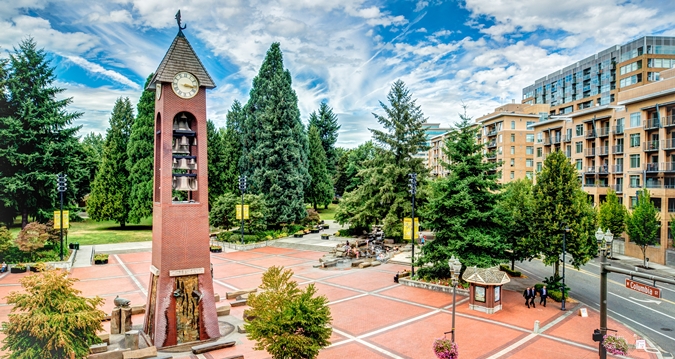 Vancouver, 29 July 2015 – Vancouver Washington is home to six legal cannabis stores which have consistently posted the highest grossing numbers in the state. Main Street Marijuana is Washington’s top grossing retail store which generated $1,760.282 in sales last month. This record breaking numbers are due to proximity to Portland, which does not have a legal Cannabis market, but that is changing.

With the passing of SB460, legal cannabis sales in Oregon started on October 1st, 2015. The law states that Medical Marijuana dispensaries will be able to sell to anyone over the age of 21. This came as a shock to Cannabis retailers in Vancouver who were expecting legal sales to begin in a year.

Jim Mullen, owner of the Herbery in Vancouver sees Oregon’s shift as a positive for legalization. “This represents forward movement for the industry, which is a good thing.”  Jim calmly recognizes that, “We have made great friendships with our customers from Portland, but many will choose to visit their neighborhood store. We believe that our friendly environment and quality products like Phat Panda or locally grown Cedar Creek buds will help us retain our loyal customers.”

“The retail stores in Vancouver are backed into a corner,” says Michael Gordon, CEO of Kush Tourism, a Seattle based company. “The average pot store in Washington and Colorado report up 30% – 50% of sales are from out of state travelers, this number is significantly higher and more volatile in Vancouver.”

Despite the legalization looming over Vancouver, Portland is excited to welcome a new industry.

Jacob Thom, Regional Director of the Cannabis publication Oregon Leaf says, “The passing of SB460 supports Cannabis businesses by driving locals and travelers to dispensaries, and away from the black market. Portland is already famous for beer, Cannabis is next.”

Feel free to take a pot tour and learn all about the Cannabis Industry and Culture in Oregon!