The Next Wall: Banking And Cannabis 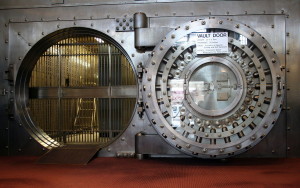 One of the biggest roadblocks in normalizing cannabis in the United States is the lack of banking regulations that have been lifted in favor of the industry. The business is primarily a cash business, all of the larger banks in the United States will not accept money nor lend credit to businesses associated with the cannabis industry, state legal or not.

While there are a good amount of smaller, local state banks that handle the industry, it is becoming to large and to cumbersome to not have a national reform on this subject. Right now the industry is valued at $7.9 Billion dollars and that is with less than half of the country allowing cannabis in some form. congress has been very lackadaisical about reform and it has been quite an uphill battle for advocates to normalize a taboo industry.

Cannabis is still very much in the shadows nationwide and considered a dirty industry in the financial world. With heavy fines and sanctions put on the banks by the federal government and their tyrannical rules, the cannabis industry has failed to essentially reach critical mass; maybe this is by design. If the industry is to become mainstream and essentially a household product (hemp, medicine…etc), the federal banking regulations must be changed.

Once the federal government reforms these restrictions on the cannabis industry, it will easily become more mainstream and accepted around the country. This is one of the most monumental steps in the process of normalization of cannabis, one that is essentially the next wall. At this time, the majority of U.S. Citizens are in favor of kicking the cannabis ban to the curb, our elected officials have essentially been digging ditches to avoid the issue. A lot of this stems from alcohol and tobacco lobbying spending hundreds of millions of dollars each year to fight cannabis legalization. Even the private prison industry spends a ridiculous amount of money against easing any kind of cannabis restriction.

This is the next wall, this is the big push to normalization. Easing banking restrictions also means more money in the economy and faster job creation for the entire nation, what is there not to like?! 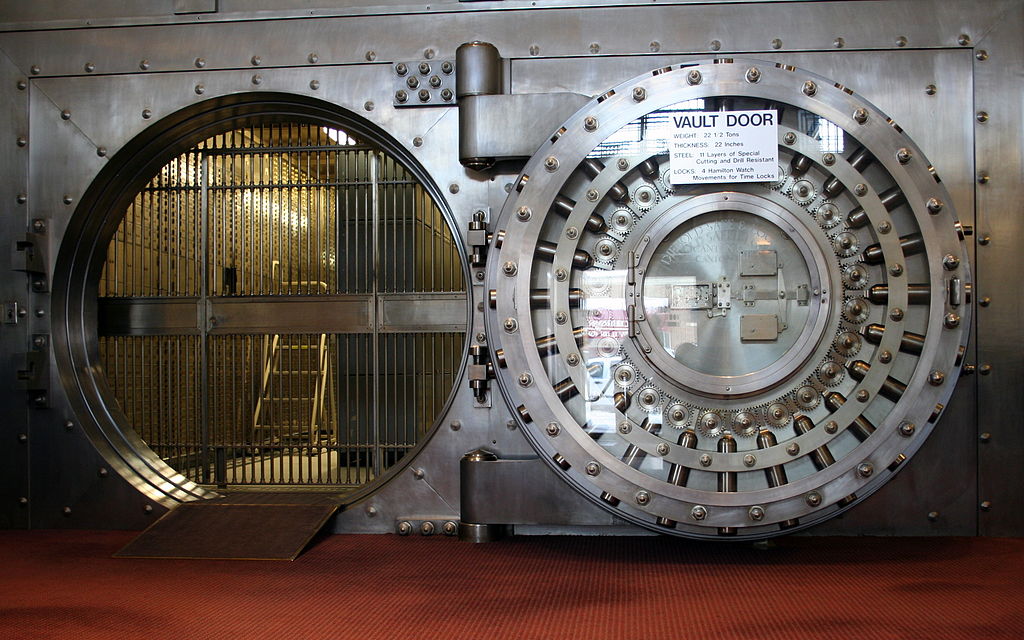 Article Name
The Next Wall: Banking And Cannabis
Description
One of the biggest roadblocks in normalizing cannabis in the United States is the lack of banking regulations that have been lifted in favor of the industry.
Author
David Hayes
Kush Tourism