The Cannabis Museum At Dockside SODO 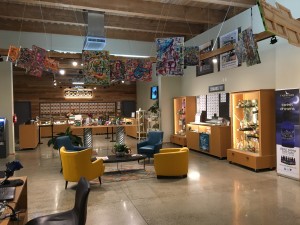 Located in SODO, Dockside Cannabis is not only a legal marijuana dispensary, but it also houses a quaint museum aptly named “The Cannabis Museum.” Dockside SODO opened for business September 9, 2015 but was originally founded as a medical co-op in Fremont, in 2011. Even with being a recreational store they are still medically endorsed and focus a great deal of their energy in that field. The museum houses artifacts from 1830 to 1937 when cannabis prohibition took its hold on the United States.

Since prohibition in 1937 it has been quite an uphill battle for cannabis advocates. Spreading the gospel of the miracle plant into the mainstream is not easy as the anti-normalization lobby is a large wall to scale. Each year “big pharma,” the private prison industry, the alcohol industry and the tobacco industry all spend hundreds of millions of dollars each year, in the fight against legalization.

“While we do provide customers with recreational cannabis, we are so much more than that,” SODO store manager Whitney Phillips said “we want to be a destination for customers, with the museum, the art, the feel table…its about providing a comfortable environment people actually want to spend time in.”

Today we are using what we know from the past and building on that research to understand just how cannabis can be used as a formal medication. The best feature of the museum is the amount of information they have on cannabis and its rocky past, in the United States. The shelves are stocked with artifacts and accompanying descriptions, the museum also boasts a 38-page book, free, which is full of everything we know about cannabis and the good that comes from its medicinal use.

“We got into this industry to help people, the medical program was a massive benefit for those suffering and in need” says Whitney “with the passing of 502, we saw the medical program fold and it has caused issues, I want our state representatives to first educate themselves about the problems patients face under the current legislation and then dedicate time and resources to address these issues in a meaningful way.”

With the museum housing some of the oldest and more original artifacts from the earliest days of American marijuana use, it is easy to see how it was used for fabrics as hemp, or apothecary medicines and remedies. The museum holds many hand-made glass jars and decorative tin cans, all telling a story of how and why they were used. From seeds, oils, raw hemp, flower or hashish, cannabis can be utilized in many different forms with many different benefits.

“We have not hit our ceiling, the growth we are seeing is fantastic,” stated Whitney when asked what she sees in the future for Dockside “there are some very cool plans coming for Dockside and the museum, so follow us on social media for some exciting updates.”

Luckily in the last 20 years we have seen monumental steps in overcoming this wall and exposing the truth of how cannabis was used in the past, how it can be used in the present, and most importantly the future of medicine. The more information that is out in the public regarding cannabis and its medicinal benefits, the more normal it becomes. Don Wirtshafter has been collecting cannabis artifacts for over 20 years and graciously donated some to Dockside for the museum display and education.

If you are in the area and wish to learn something while shopping for that sweet ganj, make a donation and grab a pamphlet, click here for more information. 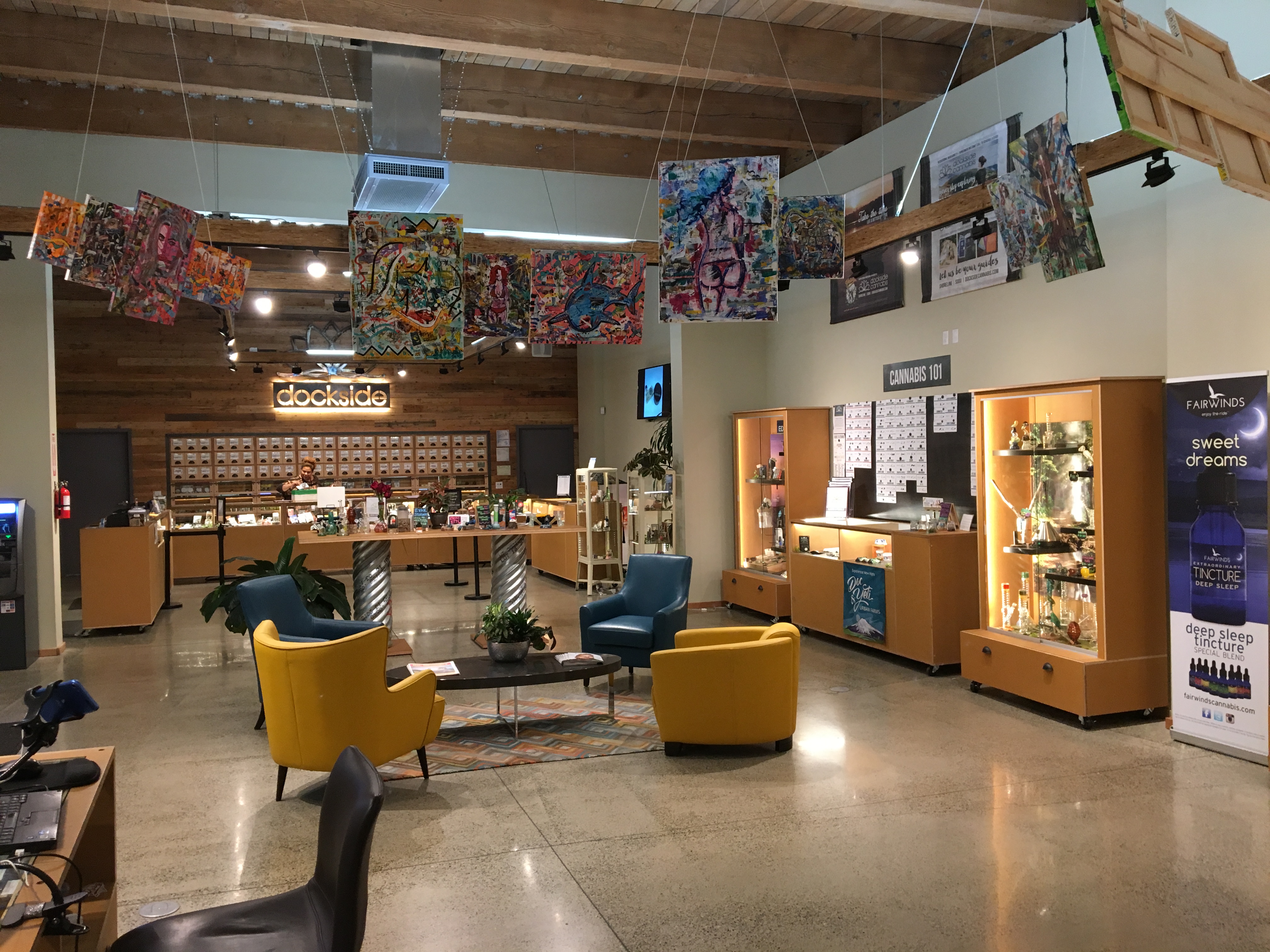 Article Name
The Cannabis Museum At Dockside SODO
Description
Located in SODO, Dockside Cannabis is not only a legal marijuana dispensary, but it also houses a quaint museum aptly named “The Cannabis Museum.” Dockside SODO opened for business September 9, 2015 but was originally founded as a medical co-op in Fremont, in 2011.
Author
David Hayes
Kush Tourism