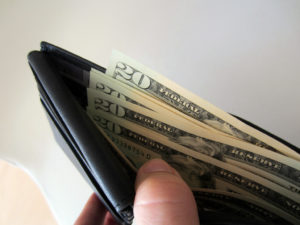 Prices may rise with the legalization of recreational cannabis, but don’t be afraid to pay the piper!

Tomorrow is a big day in the state of California, not because people will anxiously await finding out who will be the new President, but instead because voters will turn out in droves to vote on the Adult Use of Marijuana Act (Proposition 64.) The bill is seen as being highly favorable for the state, and has a ton of public support from people of all walks of life in the state, but some are concerned about what it will do to their wallets if marijuana is legalized for all adults over the age of 21.

While medical marijuana has been legal in the state since 1996, and it was the first state in the country to do so, many have gotten used to the current system where they can easily gain access to medical cards, or great herb on the streets. If legalization does occur like it is forecast to, cannabis enthusiasts across the state will likely see an increase in what they spend on the plant, and this has some worried about catching their buzzes with the same regularity if the cost increases greatly.

Why Will Prices Rise?

The reason why prices are likely to go up from what locals pay for “black market” or medical herb is that the state needs to make this decision worthwhile for itself. Marijuana products will likely incur a large tax, so that the state has a viable new form of income that they can distribute to infrastructure or education, or whatever avenue they determine is most beneficial to the people of California.

While it isn’t convenient to pay nearly twice as much for grass, it most certainly is convenient to drop into a corner store near the beach and grab a few grams of fresh and tested top-shelf cannabis on the way to a concert. I think that if you have the luxury of being able to freely and openly purchase and possess marijuana, then you should be willing to shell out the extra loot to make it happen. 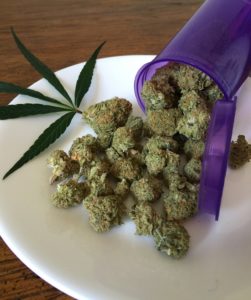 Vote “YES” on legalizing marijuana in your state, even if it does mean spending a little more!

If paying a little bit more is what is stopping you from supporting the bill, you should probably reconsider your priorities, because having this unprecedented freedom in the state will be good on so many different levels. Not only will the state be able to be more prosperous, but crime rates will drop and the state can become an even more beautiful place to be! Also, this bill can bring in additional tourism to a state that already sees one of the largest volumes of tourists a year, this truly can be beneficial to so many people!

We here at Kush Tourism implore you to look beyond your own fiscal situation when it comes to the progress that stands to be made in the great state of California, or any other state in the country looking to legalize recreational marijuana this election.

Vote “YES” for legal weed in your state! Do yourself and those around you the great honor of joining the handful of forward-thinking states in the country, and take pride in being progressive! Check back HERE after the election to see what happens next for all of the states voting on the legalization of the recreational use of marijuana! 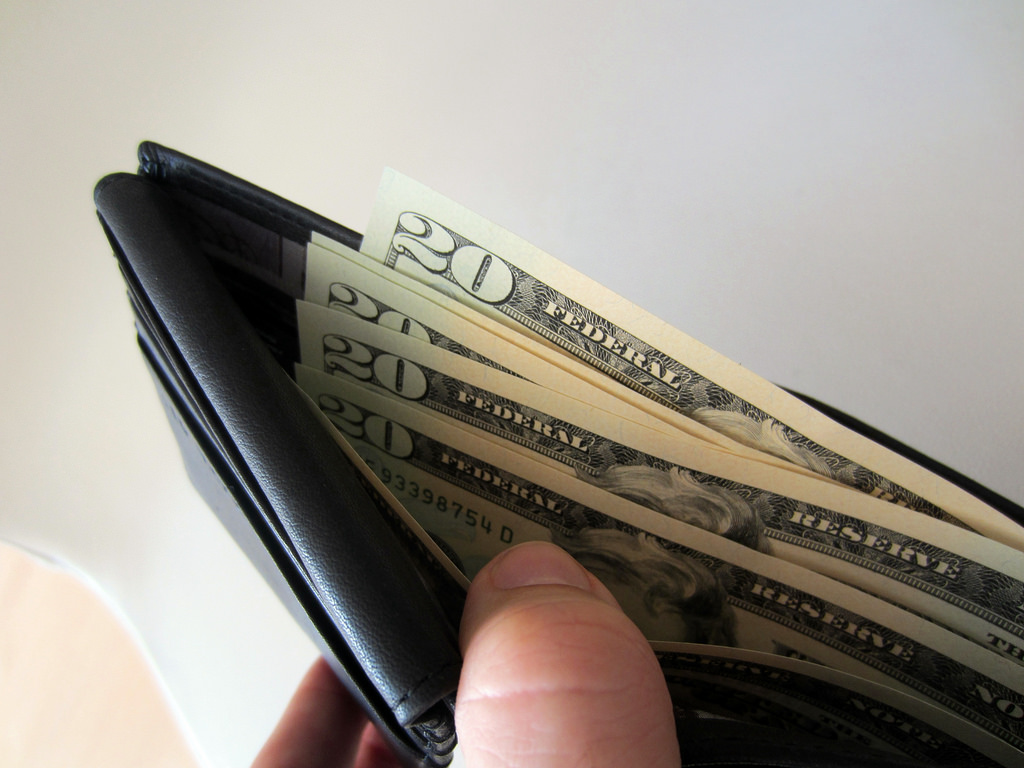 Article Name
PiggyBank Woes Shouldn't Prevent Marijuana Legalization
Description
Tomorrow is a big day in the state of California, not because people will anxiously await finding out who will be the new President, but instead because voters will turn out in droves to vote on the Adult Use of Marijuana Act (Proposition 64.)
Author
Kevin Kenly
Kush Tourism