Pesticides and Cannabis: What We Consume Consumes Us 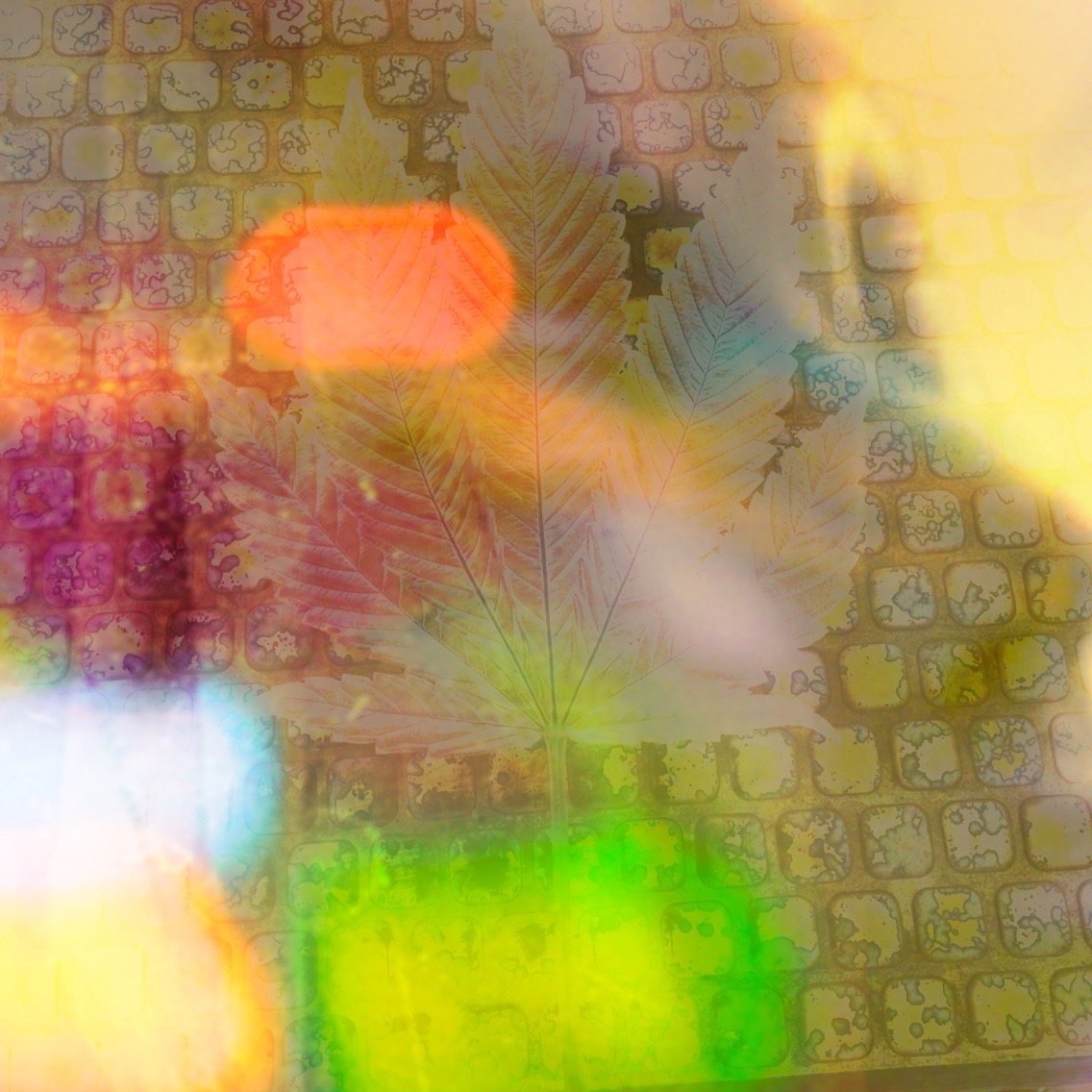 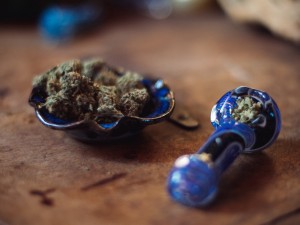 I am all about quality when it comes to the cannabis that I consume–you know, 100% organic, pesticide-free, clean cannabis. When it comes to my health though, it doesn’t just stop there. Quality is of the utmost importance when it comes to anything that is going into or on my body; especially when you consider that our skin is our largest organ. The given here is that all processed foods, including conventional fruit and vegetables, are full of pesticides, aspartame (yes, some people still consume this), and let’s not forget the meat that is chock full of hormones. Our environment is literally full of toxins! The Environmental Working Group, an organization that is concerned with environment and health, came out with research showing that:

One of every five adults are potentially exposed every day to all of the top seven carcinogenic impurities common to personal care product ingredients—hydroquinone, ethylene dioxide, 1,4-dioxane, formaldehyde, nitrosamines, PAHs and acrylamide. The top most common impurity ranked by number of people exposed is hydroquinone, which is a potential contaminant in products used daily by 94 percent of all women and 69 percent of all men. (2003)

There has been a lot of talk lately about cannabis and pesticides, and this has really gotten me thinking about what we consume, as well as wondering why people don’t apply the same standards to the food they eat as they do to cannabis. Face it, much of the food consumed by your average American is tainted. So I ask you, why not apply the same standard to our food as we do to our cannabis–or vice versa for that matter? If some are going to continue to consume conventional, pesticide-riddled produce, why are they concerned about the pesticides in their cannabis? It is no surprise to me that our food is full of toxins, so while  starting this conversation about the presence of pesticides in what we consume, I think it is important to take note that these problems extend far beyond the reach of the cannabis industry.

There has been a lot of hype and media sensationalism going on recently within the community regarding the use of pesticides. Fear is a tactic that is commonly used by the media but it is not something that we should share amongst ourselves. The  real problem occurs when it comes down to the effect fear has on hard-working individuals in an industry that is going through some pretty tough growing pains.

The current state required Microbial Testing is a joke. 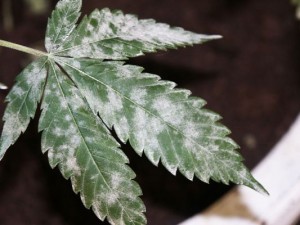 Here’s the amazing thing, we actually share a lot in common with plants, and one of the aspects that is important here is the microbiome. Just like ever-evolving research is showing that to have good gut-health, we have to have good gut-microbiome. The same applies to cannabis. Unfortunately, when the testing protocol was established, it is not surprising that the actual science behind everything was completely overlooked. Instead, someone out there chose outdated and irrelevant methodologies which resulted in setting up a lot of people for failure, instead of choosing something that helped to empower producers. It makes you wonder about the intentions of people creating these laws, doesn’t it?

I reached out to Dr. Tyrell Towle, PHD, scientific director at HD Analytics, to dig a bit deeper into the science behind the current state-mandated testing methodologies. Methodologies that don’t work and actually create an environment that forces people to turn to the use of even more toxic pesticides. Here’s what he had to say:

Testing cannabis for dangerous microbes and toxic substances is extremely important. For example, Salmonella is an aggressively pathogenic bacterium that should never be found on cannabis. In this case, Washington State’s limit of 0 cfu (colony forming units) for Salmonella species is logical.  However, Washington State’s limits on microbial contamination make little sense overall. Presumably the reason for performing these microbial tests is to protect consumers from pathogens and other harmful substances. However, this is not accomplished simply by screening for “yeast and mold”, coliforms, and bile-tolerant gram negative bacteria.  In the case of coliforms and bile-tolerant gram negative testing, these are redundant tests. In fact, the screen for bile-tolerant gram negative bacteria is simply an out-of-date version of the coliform screen. Why Washington State dredged up such an ancient screening test is unknown to me.

In the case of the “yeast and mold” screen, the vast majority of the yeast and mold that will be found are pathogens to cannabis, but not to humans.  There are certain molds that produce toxins called mycotoxins.  In particular, it is possible for certain species of mold to grow on cannabis that produce aflatoxins and ochratoxin.  These are known human health hazards and should be screened for.  However, if we are screening for these toxins then there is no need to perform the generic “yeast and mold” screenings.  It doesn’t matter how many harmless species of yeast and mold are growing on cannabis, all that matters is if mycotoxin-producing molds are present and if they have introduced a hazardous level of toxins to the plant.  Besides, if so much mold is growing on cannabis that it becomes visible, then the testing laboratory will fail the sample for having visible foreign matter.

Washington State needs to take a serious look at the microbial limits they have set, and ask themselves this question: Do these arbitrary limits actually keep consumers from coming into contact with dangerous products, or are these limits counterproductive and causing more harm than good?  Consider this, one method of keeping dangerous microorganisms from infecting cannabis is to spray the plant with harmless bacteria. The harmless bacteria occupies all of the plant’s surface space and utilizes the full spectrum of  nutrients available, thereby preventing any other microorganisms, including those that are potentially dangerous, from establishing a colony.  However, using such products will cause the total aerobic count to skyrocket.  This can lead to a failed crop which will not reach the market despite the fact that no harmful organisms are present.

Things certainly have to change. We need to look hard at the facts and realize that we are all in this together. The inadvertent repercussions of these dated regulations and policies have resulted in producer’s being unable to utilize progressive methods. Unfortunately, this can result in them falling back on the use of dangerous pesticides.

Choose companies that are in line with your integrity.

Lucky for us, this amazing industry is full of innovators and problem-solvers. Something that I think the cannabis plant itself brings into the equation. There are producers, processors, and recreational stores that honestly care about the cannabis they produce and sell. I think in the coming years that those companies will really move to the foreground by being in line with the energy of this healing plant. Transparency and quality-assurance are ever important, especially when it comes to medical cannabis, and with this in mind I think it will really benefit the consumer to consider this with their spending dollars.

My greatest concern with pesticides is when it comes to “concentrates”. By looking at recent test results, it became evident to me that there wasn’t as much concern about the pesticide levels seen in flower; however, some of the numbers in concentrates are alarmingly high. .  This concern extends beyond cannabis to the plant and supplement industry as a whole. It is a stark reminder of exactly the reason we should all be a bit more concerned and aware about what goes into our bodies. In the coming months I will be featuring companies that I believe go above and beyond when it comes to setting their quality standards high.

I think when it comes down to it, it’s a matter of what brands and companies you identify with as a consumer. By seeking out the ones that align with your values when it comes to quality and your health. I think there is something intrinsic in this plant that leads us to desire a higher standard of care for our minds and our bodies. This reach of the plant also extends itself into the companies that produce and sell this amazing plant. I have faith in cannabis as a plant to bring forth a definitive standard that reaches across all industries. Higher standards for health and wellness in this industry are forthcoming, and, in the end, maybe we can decide that health is more important across the board. It is time that all industries make a shift to what matters most.

Since it’s all a continuous cycle, and it seems that the natural progression is often for flower and trim to become concentrates, both eaten and smoked, I think really in the end the old adage rings true, “Know your source.” 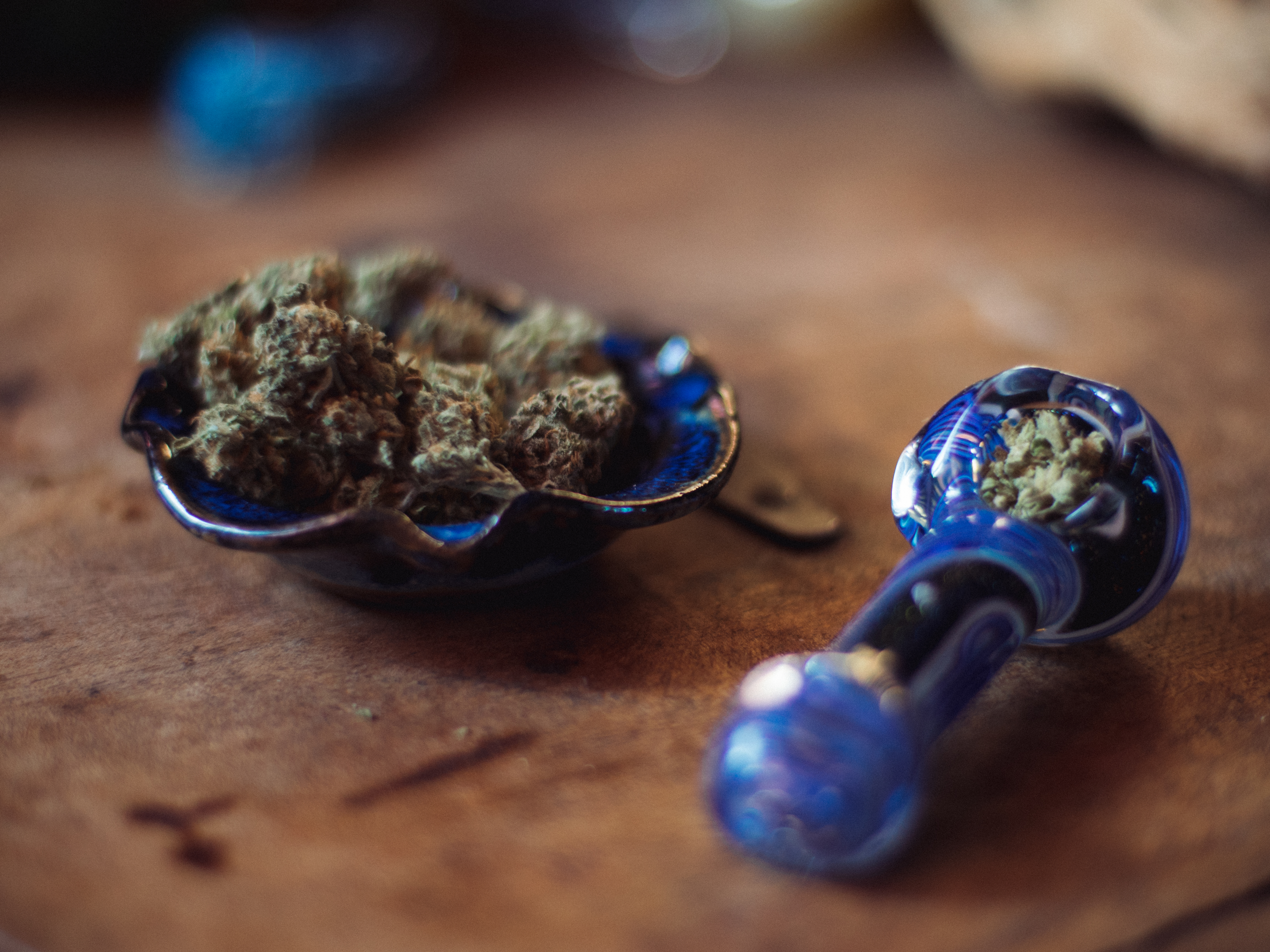 Article Name
Pesticides and Cannabis: What We Consume Consumes Us
Description
I am all about quality when it comes to the cannabis that I consume--you know, 100% organic, pesticide-free, clean cannabis.
Author
Sebastian DeRosia
Kush Tourism