Pending Marijuana Legalization has Business Owners Scared for their Profits 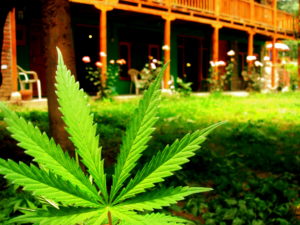 Business owners in states with legal marijuana are concerned about the tourism in their states if the 5 states with initiatives to legalize cannabis pass their bills.

We’re under a week out from the November 8th election that has the power to change the political landscape for the country, as well as the power to make the recreational use of marijuana legal in 5 more states. California, Arizona, Nevada, Maine, and Massachusetts all have initiatives on their respective ballots next week. While the passing of these bills would be a great thing to see for many different reasons, there are some people out there that aren’t fully sure how they feel about the potential legalization. These people aren’t just the typical Baby Boomers who are too stubborn to listen to reason, but also those who live in states where cannabis is already legal!

Marijuana business owners in states like Washington and Colorado are growing concerned about what impacts they might see if marijuana is legalized. While they’re from some of the select few states who got an early leg up on cannabis normalization, they have also been some of the first to see the many diverse benefits that come along with legalization. From huge numbers in tax revenue and new jobs created, as well as seeing crime numbers drop, it would be surprising that anyone would worry about this happening in states like California and the rest.

The real reason why these business owners are scared is simple – tourism. Only having a handful of states that gave access to the plant meant that cannabis enthusiasts from around the country would look to come there to see what was going on in the legal scenes in those communities. Now there are potentially five more states going legal, and with the fact that there are only currently 4 states and DC where it is legal, that means a potential 50% decrease in tourists coming specifically for the purpose of legal marijuana – if ALL five states pass their bills. While it’s hard to determine what percent of sales come from tourists, it is fair to assume that this could have a serious impact on numbers down the road.

What Can Be Done?

Colorado has seen this scenario coming down the barrel a mile away, and has been working aggressively to try to ensure that they can set themselves apart from the rest of the country. They were the first state to legalize the plant, and they want to remain the dominant location for marijuana tourism. Their main concern is California. If California finally succeeds in their legalization attempt, they will add that to their already overly-enticing lineup of tourist attractions. Also, with the weather being nice year-round, they can more effectively reach tourists in the colder months.

In an attempt to maintain their cultural significance in the scene, representatives in the state of Colorado collected thousands of signatures and as a result got Initiative 300 on the ballot for the election this November 8th. This initiative seeks to have cannabis be regulated more similarly to alcohol, and therefore will permit the operation of cannabis lounges, and also allow currently opened locations to allow vaping in their restaurant/bar. If this passes, this may help prevent tourists from choosing newer avenues for accessing legal bud where they would still have no where to legally consume their product. 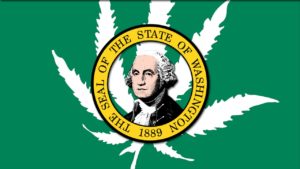 Hopefully business owners in states like Washington and Colorado can get on board with the legalization movement and let their own profits take a backseat to the importance of gaining freedom from prohibition.

While no one wants to lose business, I think you have to take a step back and determine what your goals and priorities are. It would be nice to have such a draw that the new states going legal would have no effect, but that may not be the case. I think when considering the big picture, any legalization is good legalization. Preventing more individuals from becoming criminals as a result archaic pot laws is something that we want to see happen in a widespread manner, and we also want to see the whole world be granted access to a plant that should have been legalized long ago! Hopefully the business owners in states that are already legal aren’t too jaded to see this. Each state that realizes the benefits the plant can offer far outweigh the downsides will continue the trend of progressivism and make this world a little bit better of a place.

Check back here for more updates leading up to and after the election to see how things shake out. If you live in a state with either medical or recreational marijuana use on the ballot, be sure to go out and vote “YES” to contribute to the end of a prohibition that has gone on for far too long! 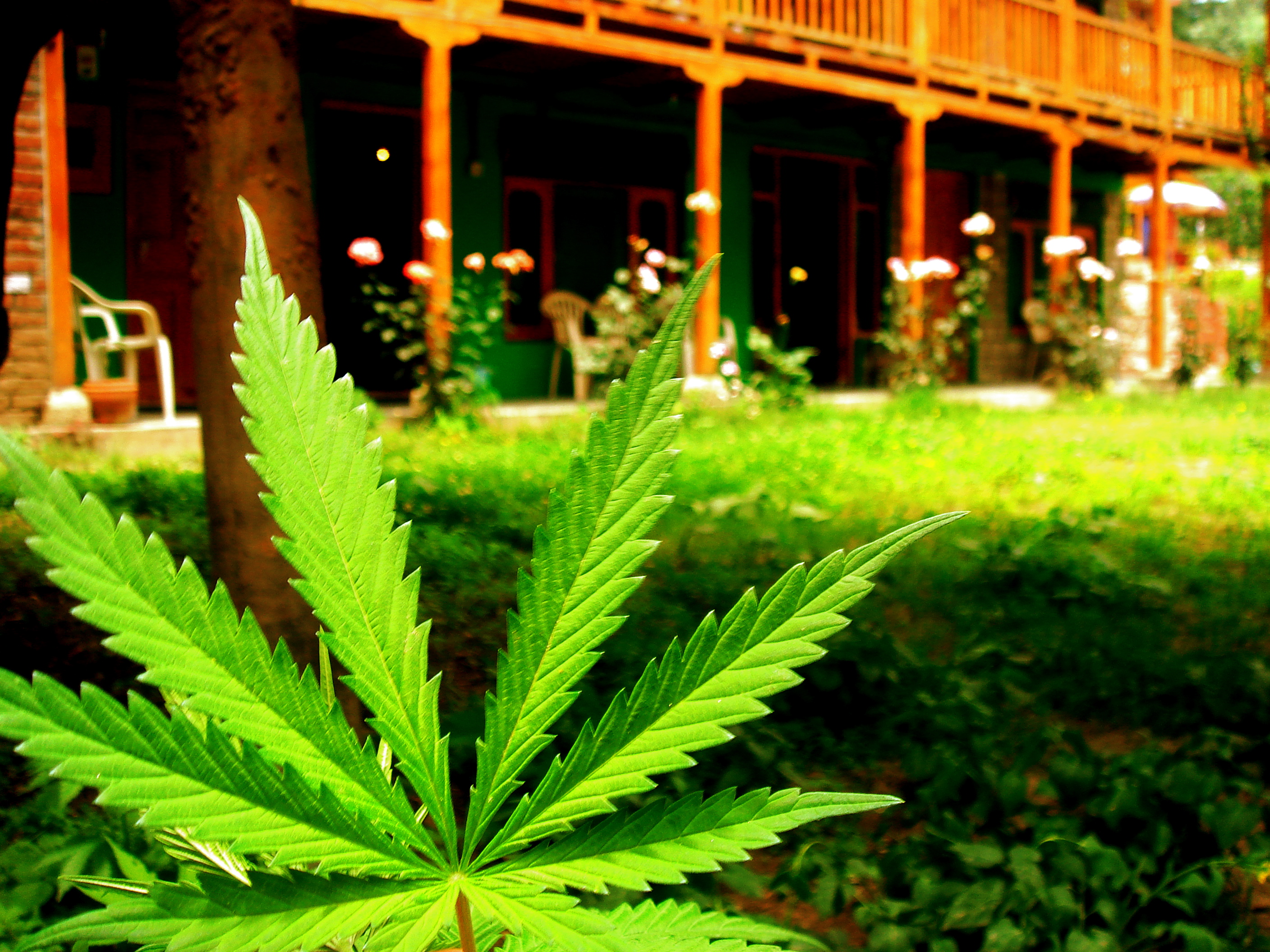 Article Name
Pending Marijuana Legalization has Business Owners Scared for their Profits
Description
We’re under a week out from the November 8th election that has the power to change the political landscape for the country, as well as the power to make the recreational use of marijuana legal in 5 more states.
Author
Kevin Kenly
Kush Tourism