Out With The Opioids, In With The Cannabis 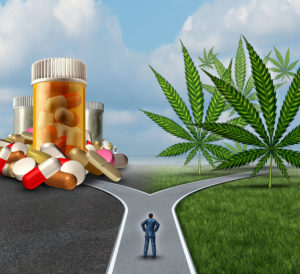 Medical Professionals Are Beginning to Prefer Cannabis to Opioids For Treatment!

Cannabis is becoming increasingly accepted as a safer alternative to opioids for pain control. Opioids are associated with problems such as physical dependency, nausea, and overdose deaths, none of which are a factor with marijuana.

It’s been known for years in the patient community that medical marijuana makes it possible to take fewer harsh pharmaceutical opiates, but that knowledge is now being confirmed by major scientific studies. More and more physicians are educating themselves about the salutary effectiveness of the cannabinoids.

Pair the overdose dangers of opiates, along with the problem of physical addiction, and you have some convincing arguments to, whenever possible, use marijuana instead.

There is a nationwide epidemic of opioid abuse, addiction, and fatalities, as pointed out by Dr. Esther K. Choo in the Journal of the American Medical Association (JAMA), November 2016 issue. The problem has gotten so bad, medical professionals are being asked to limit their prescribing of narcotic medications for pain. But reducing reliance on opioids isn’t easy, given that the chief alternative, medical marijuana, is illegal in about half the United States.

More than 650,000 opioid prescriptions are written every day in the U.S., according to one estimate. Reducing that number, without consigning hundreds of thousands of Americans to intolerable pain, is a challenge.

And that’s exactly where marijuana comes in.

Twenty-five states, along with the District of Columbia, have legalized the medicinal use of cannabis. The federally mandated transition to limit and reduce the use of opioids, along with the loosening of cannabis laws, is leading to patients both formally and informally switching to marijuana for pain control.

Studies have shown that states where cannabis is legal for medical purposes have seen a decrease in both opioid addiction, and in opioid-related overdose deaths. As well, studies suggest that chronic pain patients get more relief from opiates plus cannabis than from opiates alone. There is clearly plenty of potential here for transitioning many, many patients to a safer substance. Physicians who are paying attention are well aware of this.

“Our findings among those aged 21 to 40 years are consistent with previous findings that medical marijuana laws are associated with a 25 percent reduction in the annual rate of opioid overdose and that states permitting medical marijuana dispensaries experience a slight decrease in opioid treatment admission and in opioid overdose mortality,” wrote the authors of a 2016 study published in the American Journal of Public Health (AJPH). 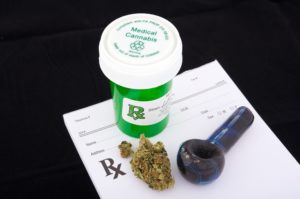 “’Don’t argue with success,’ is second only to ‘do no harm’ in my rules of medicine,” Dr. Gil Mobley, an emergency trauma physician who has studied cannabis, told Kush Guide. “Having been a medical cannabis physician that’s treated hundreds of legitimate pain patients in Washington, it’s really exciting in an ‘I told you so’ way to see that science is continually validating what I’ve known for a decade. We’ve even identified, on molecular levels, the various pathways for the anti-inflammatory actions of cannabis, which yield pain relief.”

“Now that we have identified those specific molecular pathways through which certain cannabinoids can benefit human health, you’d think that the medical establishment would be quick to fall in line,” Dr. Mobley told us. “Well, enter fake news and its misuse by special interest groups. Medical professionals who have seen first-hand some of the miraculous effects of cannabis have an uphill battle to fight regarding public opinion. We’ve got to step up and enter the discussion.”

While Dr. Mobley fears of a big pushback against marijuana under the current administration, “With science on our side it’ll just be a step or two back after three steps forward,” he said.

Backing Dr. Mobley’s assertion are number of signs of progress, including the fact that last year, the federal Centers for Disease Control’s long-awaited guidelines on prescribing opioids for pain instruct physicians not to test patients for THC and its metabolites. This much-needed development comes after many pain patients nationwide have had their painkiller prescriptions canceled and care terminated because of showing up positive for marijuana.

“I think it would be interesting to do a larger study comparing high THC versus high CBD cannabis strains in association with opiates in patients with chronic pain and perhaps even having a placebo as a control,” said Dr. Donald Abrams, who headed a 2011 study showing increased pain relief when marijuana was added to the regimen of patients. “That would be the next step.”

For more information on the legal cannabis industry, come on a Seattle Kush Tour to have all of your questions answered first hand! 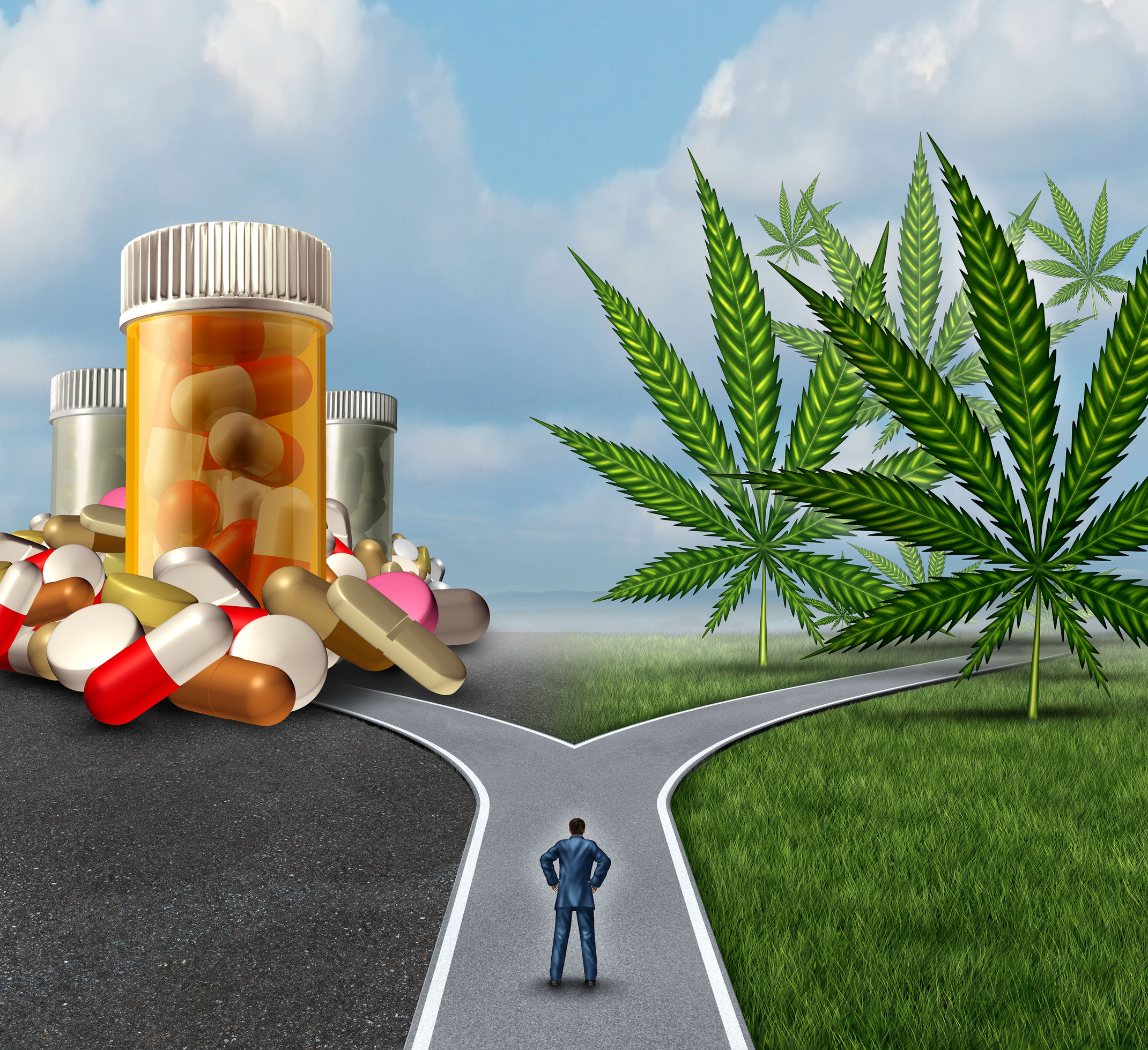 Article Name
Out With The Opioids, In With The Cannabis
Description
Cannabis is becoming increasingly accepted as a safer alternative to opioids for pain control.
Author
Steve Elliott
Kush Tourism