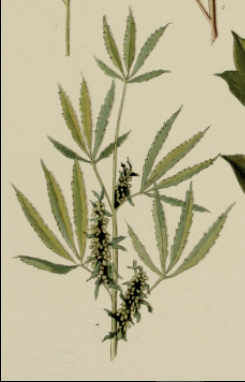 Since the Legislature passed the Bill 1051 just over a year ago in Oregon, we’ve seen a stream of changes made to the handling and processing of hemp. With it’s passing (Bill 1051) we saw the state shut the “back door” (Mark Pettinger, OLCC), to access to non-OLCC registered hemp, increasing the regulatory constraints and developing the framework for the pluri-potent industry.

Fast forward a few months and the bill was amended, bringing in clearer definitions and procedures, allowing businesses to sell hemp/CBD products “to any person”, according to the OAR (Oregon Administrative Rules), under Rule 603-048-0100, however still illegal by federal standards.

Time moves on and changes keep coming, in the beginning of February last month, OR legislature’s went through 4 cannabis bill proposals and one of them, Bill 4089, has passed the House and Senate and, as of just a few weeks ago (March 3rd) awaits Governor Brown’s signature. It lists a number of stipulations that will both impact and cohesify the OR industrial hemp industry.

Here are the biggest changes: