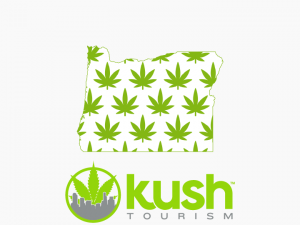 This forum contains 58 topics and 153 replies, and was last updated by  Leslievegas 2 years, 11 months ago.

You must be logged in to create new topics.