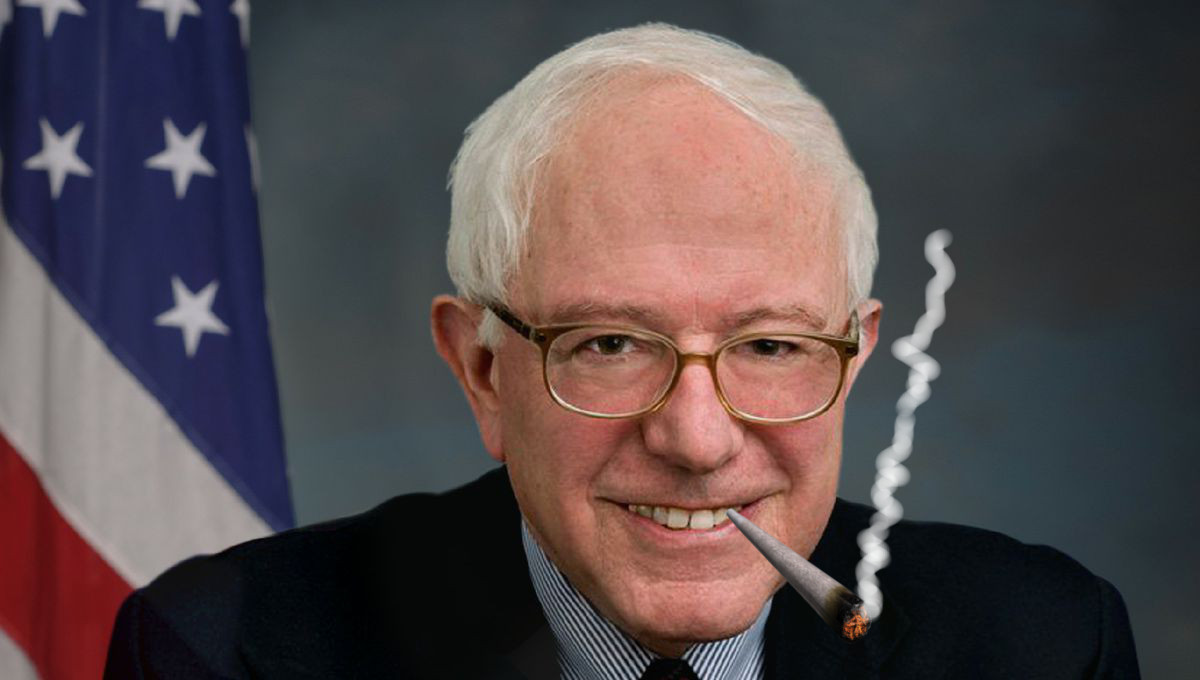 Many Americans who are involved in the cannabis community stand behind Bernie Sanders, and believe he is the best presidential candidate to appropriately represent the future of the industry. The legalization of medical and recreational marijuana has been a hot topic in the 2016 presidential election, and Bernie Sanders has been the first presidential candidate to strongly support marijuana legalization and transform of America’s Cannabis policies. Bernie strives to educate Americans about medical marijuana’s health benefits for individuals with varying conditions, and he strongly supports continuing medical marijuana research. Do you want Bernie to get elected in 2016? Please comment your thoughts and opinions. If you’re interested in learning more about the cannabis industry in Oregon, check out one of the many Oregon Marijuana Tours down there!

“In my view, states should have the right to regulate marijuana the same way that state and local laws now govern sales of alcohol and tobacco”

“Burn One For Bernie”

There is currently an awesome promotion going on in Oregon with the marketing slogan “Burn One For Bernie.” Oregon Cannabis Industry businesses Foster Buds and Farmer 12 have combined efforts to raise money and awareness for Bernie Sanders. For every Farmer 12 pre-rolled joint that is sold, Foster Buds and Farmer 12 will donate 10% of each transaction directly to Bernie Sanders’ campaign. Both companies will donate until they reach the legal donation limit, and Farmer 12 will be giving out a free t-shirt with each joint until they run out!

Go support the promotion and “Burn One For Bernie”

Article Name
Oregon Cannabis Companies: "Burn One For Bernie" Promotion
Description
Many Americans who are involved in the cannabis community stand behind Bernie Sanders, and believe he is the best presidential candidate to appropriately represent the future of the industry.
Author
Chase Nobles
Kush Tourism