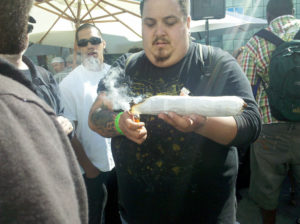 D.C. Mayor states that there is no intention to arrest anyone if they light a joint at Trump’s Inauguration!

For those of you who haven’t been keeping track, last week we reported on the D.C. Cannabis Coalition and their big plans for 1/20. 1/20? Did I get that right?

The group has been planning and making the world aware of their intent to roll and distribute 4,200 joints throughout the Metropolitan Washington D.C. area the morning of Donald Trump’s Inauguration. Approximately four minutes and twenty second into Trump’s speech, the attendees are being encouraged to participate in an act of first amendment protected civil disobedience. What is that act? You guessed it! Lighting up during the speech.

The goal of this act isn’t to publicly denounce Trump’s presidency, it instead is to make the statement that cannabis is something we as a people want. The people have overwhelmingly spoken out on their demands for medical cannabis, and we are tired of being lied to. We won’t sit here quietly as Jeff Sessions undoes years of effort.

News of the Coalition’s plans have spread far and wide over the last week, and Friday (Jan. 6th) Washington D.C. Democratic Mayor Muriel Bowser has stated that if there is indeed a protest in which thousands of joints are lit, the D.C. police will not intervene. She stated that people smoking pot at the event, “wouldn’t be our top priority.” What an incredible response! 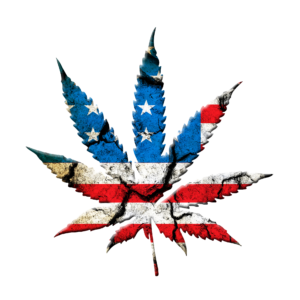 With that being said, we think that if you’re in the Washington D.C. area on Inauguration Day, you should head down to the speech, try to get your hands on some free weed, and contribute to the statement! We would love to be there as an acrid billowing cloud forms right in front of soon to be President Trump’s face during his speech. This will go down in history if successfully accomplished, and we would love to be there on the right side of history, quietly telling politicians and other bigwigs that we don’t have to take their abuse.

With this news rolling in, we hope it means that the plans for this public display gain steam and are successfully carried out. Again, if you live in or around the D.C. area, please give consideration to standing up for a cause that is bigger than all of us!

And to find the nearest medical marijuana dispensary, our comprehensive Washington D.C. Dispensary Map & Directory can be found by clicking here! 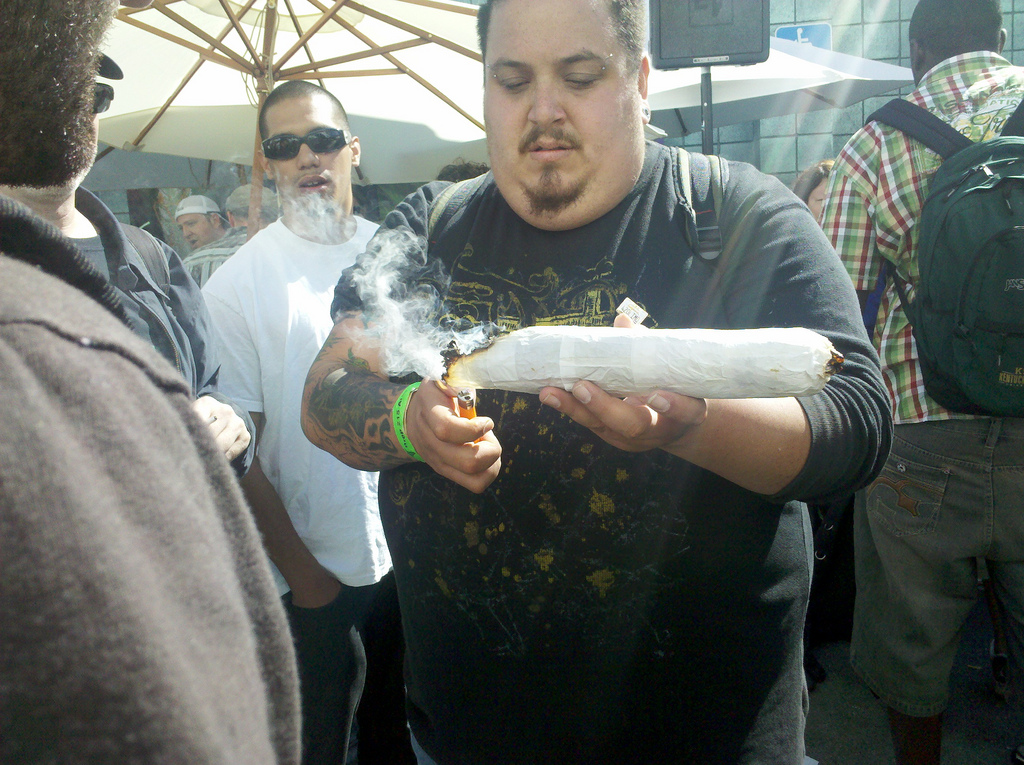 Article Name
No Pot Arrests Coming at Trump Inauguration!
Description
News of the Coalition’s plans have spread far and wide over the last week, and Friday (Jan. 6th) Washington D.C. Mayor Muriel Bowser stated that if there is indeed a protest
Author
Kevin Kenly
Kush Tourism