New Commitments In Cannabis From Trump 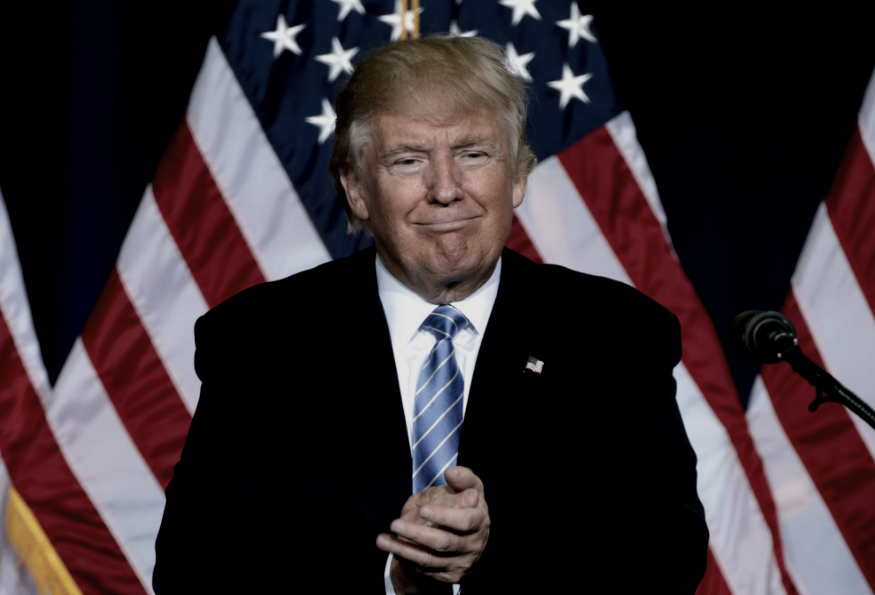 Over the past weeks we’ve seen some major shifts in attitude towards marijuana as a plant and industry. As seen within John Boehner’s re-positioning on the topic (joining Acreage Holdings), Mitch McConnell’s push for de-scheduling hemp, the FDA’s public request for opinions for the UNWHO review, and now a promise to protect states with legal cannabis – sure enough we can expect this summer to be a pretty big one in cannabis legislative history.

This past week, Senator Gardner revealed that after many months of blocking DOJ nominees (something he’s done since AG Sessions rescinded the Cole Memo back in January) he and President Trump have found common ground in developing a,

“bipartisan legislation that explicitly provides states with the authority and autonomy to set their own marijuana policies, absent the fear of federal incursion”.

“support[ing] a federalism-based legislative solution to fix this states’ rights issue once and for all.”

This legislation has yet to be written or reviewed, however eager proponents of the cannabis movement like Congressman Dana Rohrabacher, are already pushing to get bills like the “Cannabis State’s Rights Act” passed.

“some are reacting to this news with defeatist pessimism and saying Trump can’t be trusted based on his track record, and others seem to be eagerly acting as if we’ve already won, neither of those are helpful postures.”

“The reality is this is hugely positive, but it’s going to take focused, hard work and pressure from a growing movement to make sure words become reality,”

“We applaud this commitment from President Trump, who promised during his campaign to take a federalist approach with regard to marijuana policy…That campaign promise was not reflected by Trump’s appointment of longtime marijuana prohibitionist Jeff Sessions to the position of Attorney General or any of the actions that Sessions has taken since becoming the nation’s top law enforcement officer… With the President now reiterating this commitment, it is time for Congress to do its part and swiftly move forward bipartisan legislation…  Doing so would not only follow through one of Trump’s campaign promises, but it would codify the will of the overwhelming majority of Americans.”

There is no crystal ball that will tell us for sure what this current administration has in mind for cannabis and its affiliated industries (transport, banking, security, etc). However it has become apparent that the government and many of its former opposers are now taking a serious look at the potential it has to offer and subsequently the structure this industry requires in the present and the future. Whether it is to expand the Rohrabacher-Blumenauer Amendment to include recreational cannabis, or to remove cannabis from the Controlled Substance List altogether, the legislation to be passed will mark another step towards cannabis reform and acceptance within our policy and country. By placing the logic and needs of his state’s marijuana laws/industry in front of congress, Senator Gardner has highlighted the value and significance in having sensible marijuana legislation being a priority for their federal agenda. More senators and important figures are sure to do the same in the weeks to come.