Thanks to Colorado‘s historic vote as the first state in the nation to legalize recreational cannabis, the Mile High City will live up to it’s name on 4/20 the official holiday for Cannabis.

On April 20, 2018 an estimated 50,000 enthusiasts will convene in Denver, Colorado’s Civic Center Park for the largest free 420 festival on Earth. The new and improved event will feature the long-awaited return of rap star Lil Wayne, an a highly anticipated DJ set by Lil Jon, classic Bob Marley songs by the Original Wailers and tracks from reggae giants Inner Circle. The diverse lineup of music on the main stage will be complimented by local bluegrass legends WhiteWater Ramble and the up and coming indie crooner Taylor Alexander. In addition an entire local stage will round out the lineup with some of Colorado’s best and brightest. As if that wasn’t enough, the “420 Funny” comedy stage is going to ensure that Denverites and cannabis curious from across the globe are ganja have a good time. 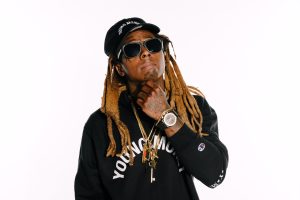 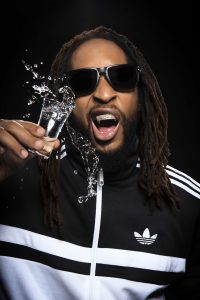 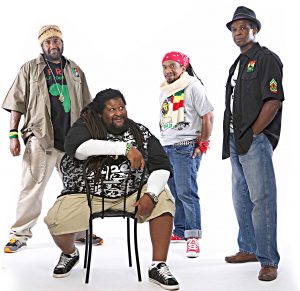 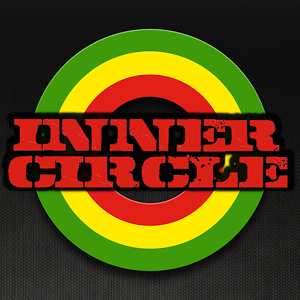 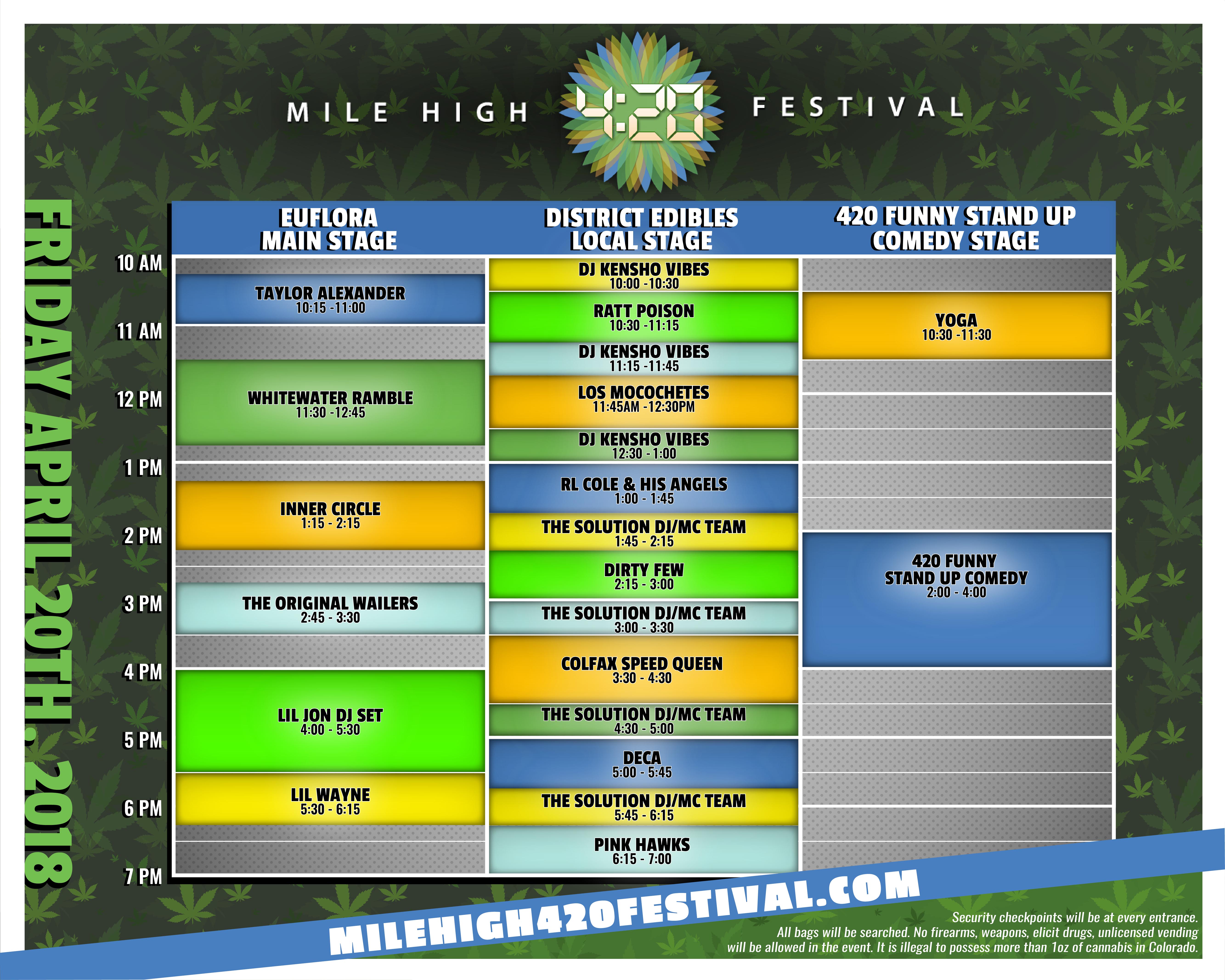 After a salacious and public permit battle, the Colorado-based Euflora Cannabis Dispensary has prevailed and promises to completely reimagine the 420 festival for 2018. Newly renamed; the Mile High 420 Festival (milehigh420festival.com) is scheduled to take place in the heart of the city and right at the onset of Spring. On April 20, 2018 Cannabis-enthusiasts, activists, and tourists alike will converge for a single day at Colorado’s most prominent cannabis party. 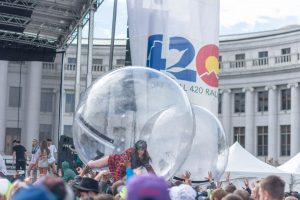 Expect the event to be loaded to the brim with live music, food trucks, and dozens of vendors including a cannabis craft marketplace, attendees can look forward to a new and improved festival environment with significant infrastructure improvements. Expect improved security at every entrance, more personnel and staff to assist with operations and a more streamlined experience than any previous 420. As the organizer for this year’s event, Euflora has placed a keen focus on elevating the experience from a protest, to a celebration. And, Colorado has earned a first class 4/20 celebration. 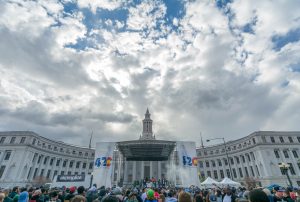 As the first state in the union to embrace recreational marijuana — in 2014, Colorado set the standard for proper legalization. Since that time, eight States followed suit including the District of Columbia, marking a new era in cannabis legislature and legalization nationwide. By any financial measure, marijuana in America has become a roaring success. The cannabis industry is projected to reach $10.8 billion in sales this year — more substantial than the sales of ice cream ($5.1 billion) or baby diapers ($6.4 billion) by comparison.

The Mile High 4/20 festival will kick off at 10am and will reach its pinnacle at 4:20 PM with a scheduled performance by celebrity hip-hop talent Lil Jon and Lil Wayne. Entry to this celebration of cannabis culture is completely free of charge and people of all ages can attend the event.

For more information about the event, and potential sponsorship or vendor opportunities, check out the official event page at MileHigh420Festival.com 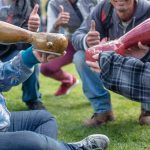 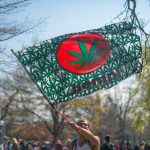 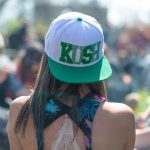 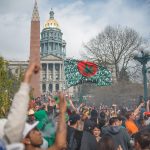 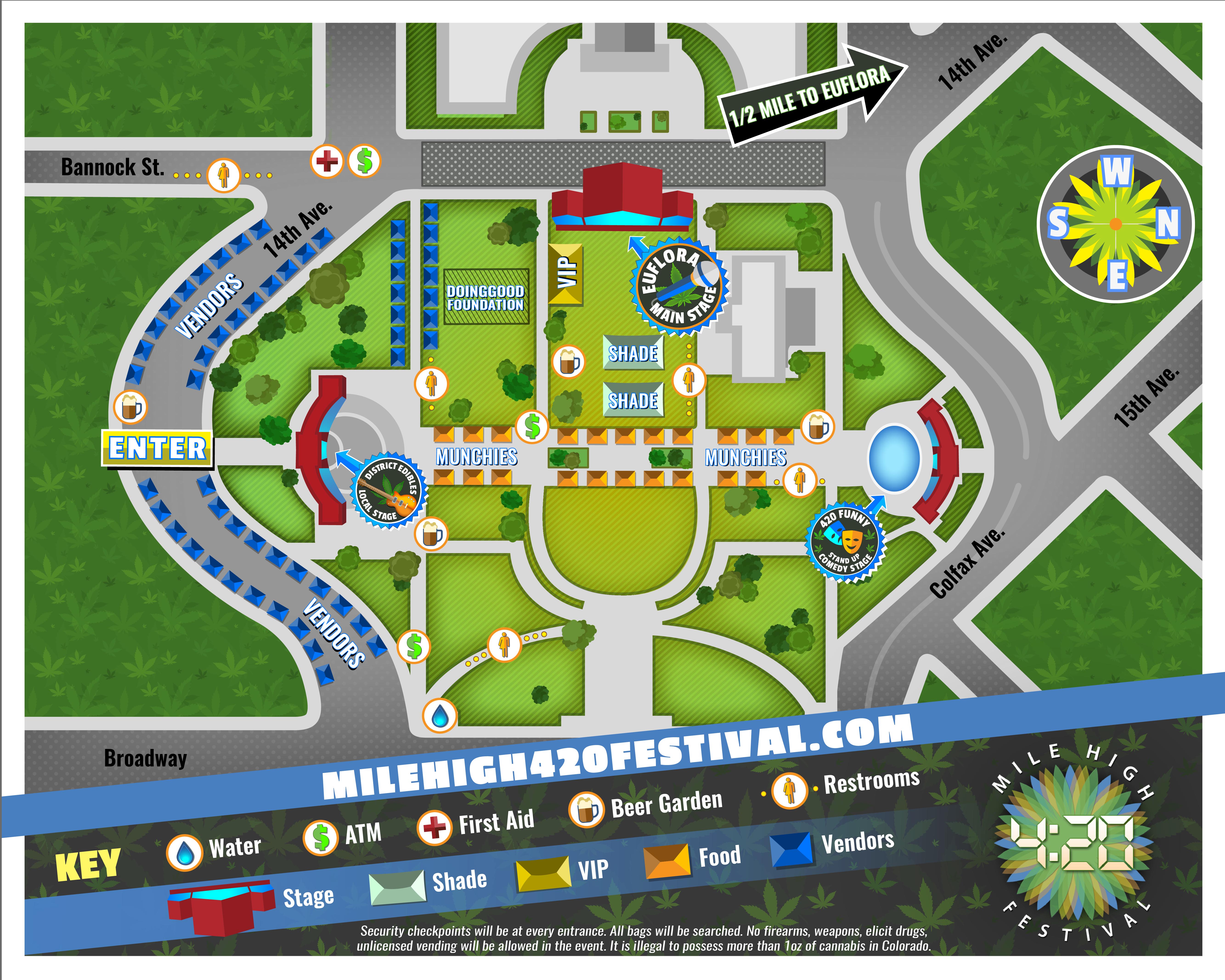