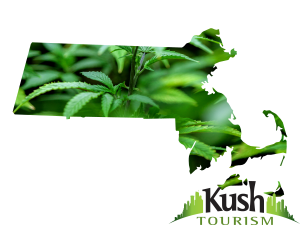 Massachusetts Marijuana Legalization Initiative will be on the ballot in November!

Massachusetts fought to legalize cannabis for recreational use this November 8th, and if it passed, so all adults over the age of 21 have the right to purchase and possess marijuana legally once recreational shops start opening!

This was a big step for movement, as it made the state the first on the East Coast to fully legalize marijuana.

The state now offers not only medical marijuana, as it has since 2012, but also soon will provide the opportunity for anyone who has a photo ID that was issued by the government to shop for cannabis or cannabis infused products willingly.

The state looks to mimic the approaches of the four states who have previously legalized recreational marijuana, and if they follow the current formula, retail recreational shops would likely open as soon as January 2018.

Keep checking back here for updates while we wait anxiously to see new shops open their doors! 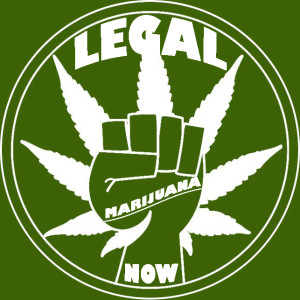 Legal Marijuana Became a Reality in Massachusetts on November 8th, 2016!