Maine Towns Pump The Breaks on Pot Shops and Clubs 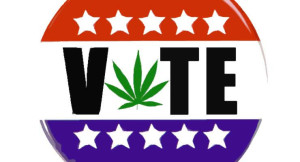 We’re still over two weeks out from the big decision, and officials from cities and towns across the state of Maine are scrambling to institute moratoriums and bans on any sort of marijuana related business or social club from opening where they live and govern – at least for the next six months.

Recent polls have shown that the favorability of the passing of the referendum Question 1 is on the rise. The referendum aims to legalize the recreational use of marijuana for adults over the age of 21. If it does successfully pass, the state will license retail shops to open in approved locations.

The referendum also has provisions written into it that would legalize the operation of cannabis social clubs, where users can legally consume marijuana products. While this sounds like a novel concept to cannabis enthusiasts, it would take a lot of discussion for each city and town in the state to determine if they want to embrace it or ban it from their city limits. The goal of these social clubs is to inspire more travelers and tourism dollars to find their way to the great state of Maine!

Each city has the right to make their own decisions regarding whether or not they will allow marijuana related business, and while some will inevitably determine that they do not wish to have the “evils of dope” in THEIR town, many will want to capitalize on the booming industry, and benefit from new jobs and tax revenue.

While that debate will continue for long to come, one thing is for certain, these towns don’t want anything to happen too quickly! Officials from towns like Gray, Cumberland, Westbrook, and Brewer have all requested either moratoriums, or 6 month bans on any recreational marijuana related establishments from opening if Question 1 does pass on the 8th of November. These towns, and many others, aren’t necessarily saying that they don’t want to have any marijuana related businesses at all, they’re just saying that they need the time to thoroughly weigh their options and make a determination in due time.

Only time will tell what comes next for the state. We’re hoping that the referendum is passed, as we would love to have another state in the country continue to make progress in the goals of the widespread legalization of cannabis. If you live in Maine, be sure to go out and vote “YES” on referendum Question 1 on the ballot of the November 8th election! 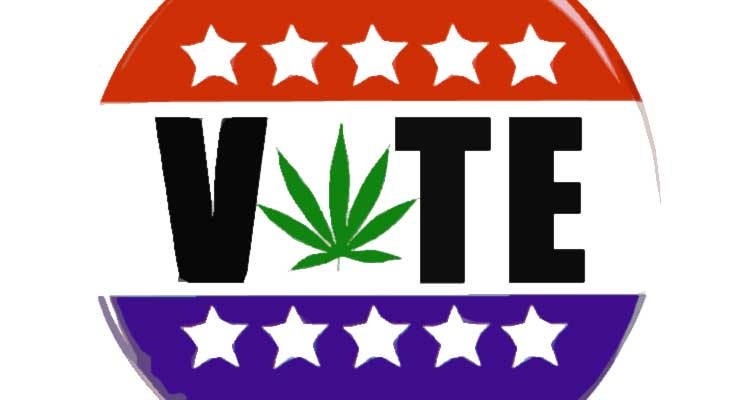 Article Name
Maine Towns Pump The Breaks on Pot Shops and Clubs
Description
Officials from cities and towns in Maine are scrambling to institute moratoriums on any sort of marijuana related business from opening for six months.
Author
Kevin Kenly
Kush Tourism