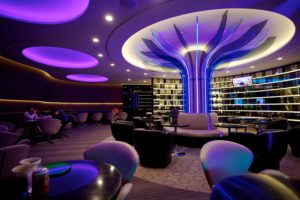 Cannabis Lounges should soon open in Alaska, Maine, and Colorado!

With marijuana laws growing more lax and progressive across the country, we’re in for a treat! Now residents of California, Nevada, Maine, and Massachusetts all have dreams dancing through their heads of the recreational stores that will open their doors in the near future. These new recreational states join the ranks of states like Alaska and Colorado, who continue to push the boundaries of the legal cannabis scene.

As a result of the fast growing normalization of marijuana across the country, those who once feared cannabis as though it would give them the clap, now are anxious to bang down the doors of a local rec shop in their hometown. While marijuana enthusiasm is continuing to gain steam, there are still some issues with laws, even in states where recreational use is already legalized.

Colorado is looking to rectify some of these issues, particularly the problem tourists and some residents face of: “It’s so great I can go out and buy this, but now where can I consume it?”

Colorado’s Initiative 300 narrowly passed on November 8th, and while it has been declared that it was successful, it won’t move forward until after November 22, when all ballots have been checked.

What Does it All Mean?

What this measure will create is a four year pilot program where businesses of all varieties can apply to allow the public consumption of marijuana on their premises. Businesses will still have to adhere to clean air laws, and therefore cannot allow smoking indoors – unless it is also a tobacco facility, but they can allow smoking of pot in covered patios that are out of public sight.

This is great news for tourists, or those who rent from properties that do not allow the use of cannabis. Now all walks of life will have safe places in which they can consume marijuana outside of their home. This also should result in fewer public consumption tickets being written, and an overall happier cannabis community.

Maine who also just passed laws for recreational cannabis will see cannabis lounges once regulation is overseen and locations start opening, and we think this is wonderful! Hopefully states like Washington, Oregon, and even the other new states that just became legal view Colorado and Maine’s cannabis lounges closely and implement similar measures soon, because we would adore having safe places to puff all over the country! Check back HERE for more information on Cannabis Lounges! 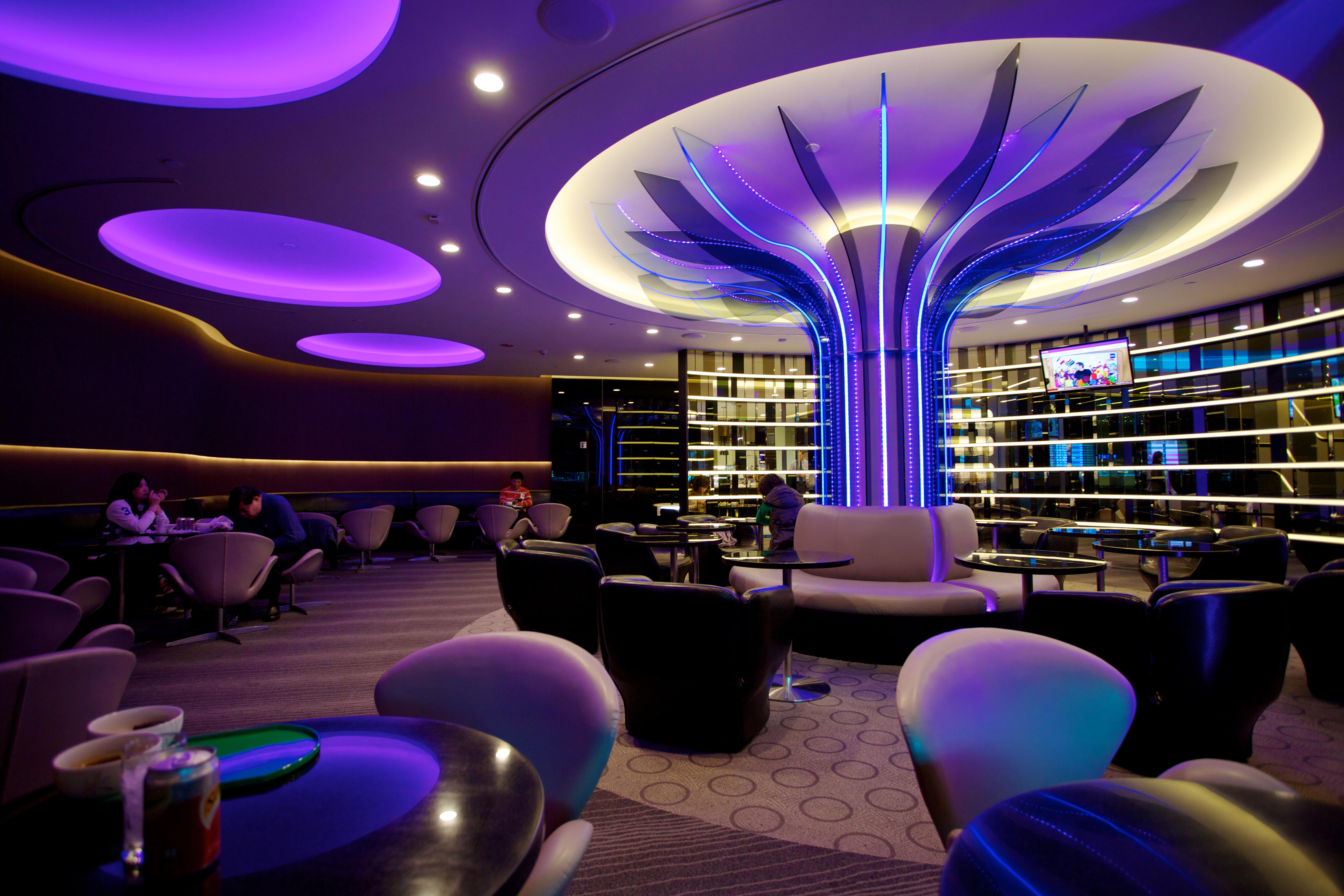 Article Name
Lounge Lizards - A Cannabis Tale
Description
What this measure creates is a 4 year pilot program where businesses of all varieties can apply to allow the public consumption of marijuana on their premises.
Author
Kevin Kenly
Kush Tourism