Legalization Updates: California Farm Is On Track To Produce 6,000 Pounds Of Weed Per Year 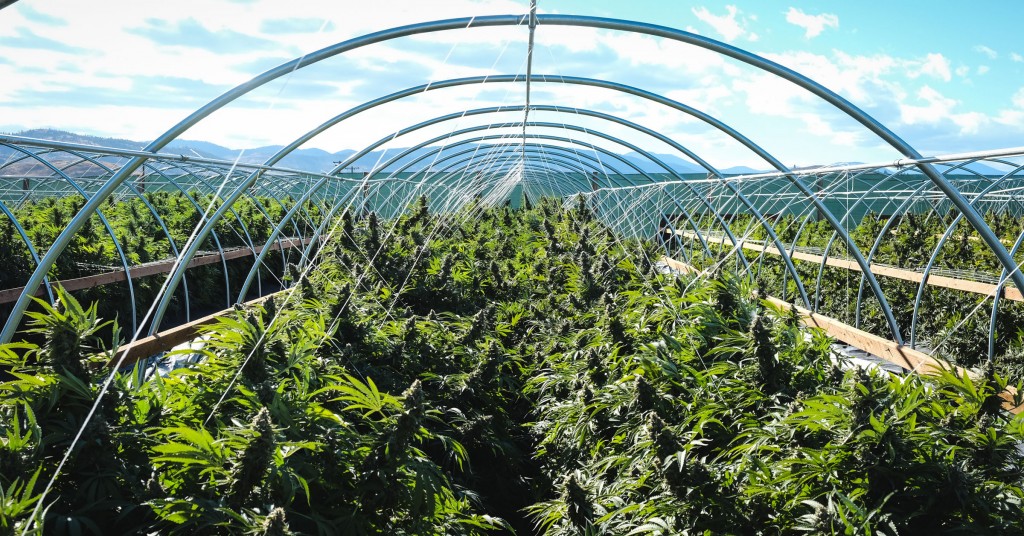 Back in 2014 Desert Hot Springs was on the verge of bankruptcy. These tough economic times led them to become the first city in Southern California to regulate and tax commercial marijuana cultivation. Since then, many people in the area have credited the cannabis industry for bringing much needed economic activity into the area.

Last year, California legislators passed the Medical Marijuana Regulation and Safety Act (MMRASA) with a strong focus on making changes to the existing policies in order to better regulate and define the medical marijuana industry in the state. As of January 1, 2016 the revisions to the MMRASA went into effect, and one of the KEY changes introduced is the creation of a comprehensive state licensing system for commercial cultivation, manufacture, retail sale, transport, distribution, delivery, and testing of medical marijuana, according to California NORML. (Sounds a lot like Washington States recreational market, right?) With state licensed cannabis cultivation now a feasible possibility, Desert Hot Springs has jumped on this opportunity and they are devising plans to get into cannabis agriculture on a massive scale. The city has already approved five marijuana cultivation facilities, and there are currently seven additional projects pending, one of which plans to build a HUGE greenhouse designed to produce 6,000 pounds of top-shelf, organic medical marijuana every single year (Trimmers in the area are really going to have their hands FULL). Desert Hot Springs is known for having LOTS of land and LOTS of sun, which makes it the perfect place to grow LOTS of marijuana. We are looking forward to seeing what happens with this pending marijuana cultivation facility, and we are excited to watch Desert Hot Springs literally “grow” as a city in the near future. Hopefully sometime soon California will go recreational, and we are really looking forward to exploring possible business relationships with individuals in the Desert Hot Springs cannabis industry.

“Desert Hot Springs has become the Silicon Valley of cultivation” 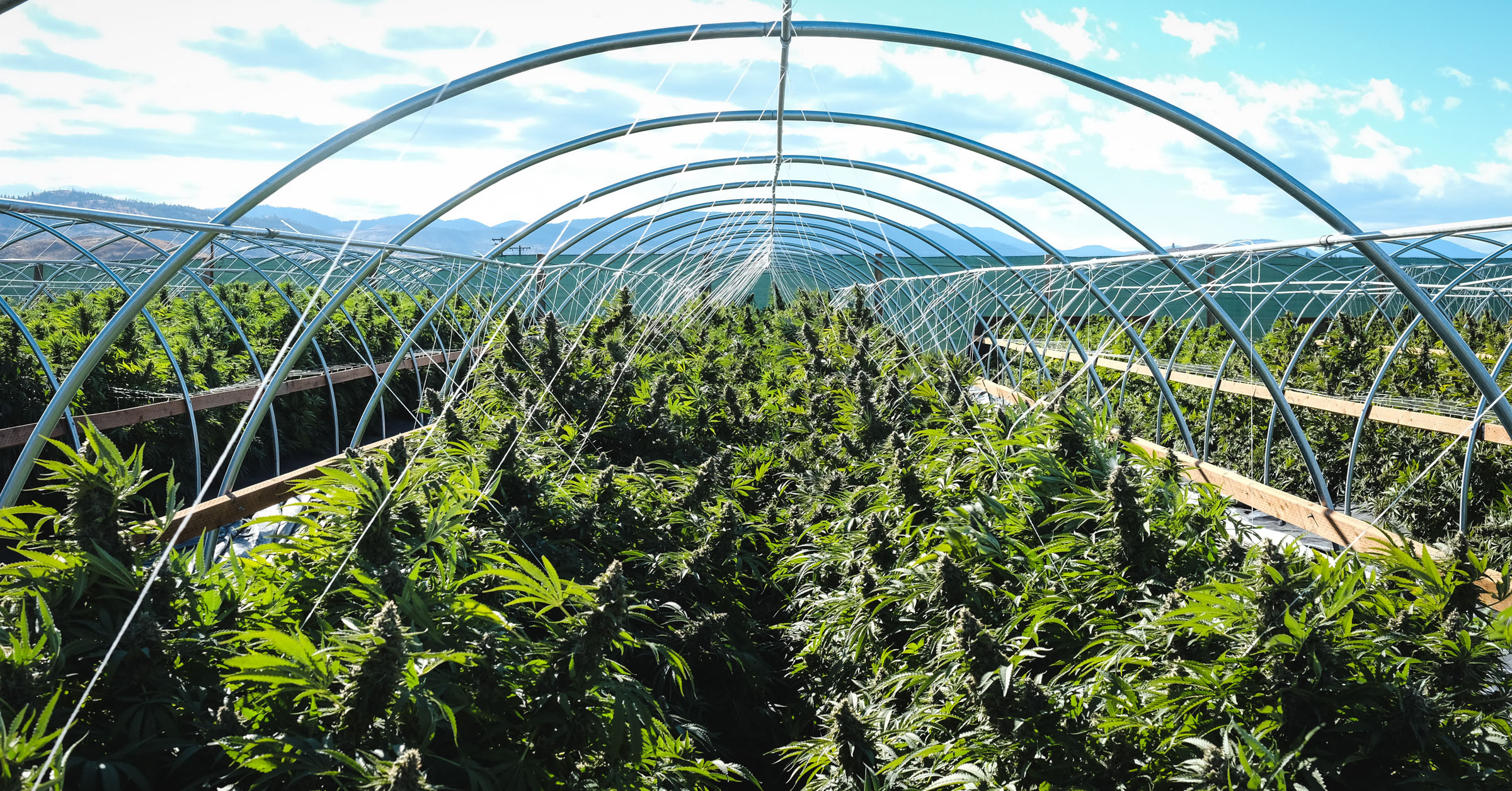 Article Name
Legalization Updates: California Farm Is On Track To Produce 6,000 Pounds Of Weed Per Year
Description
Back in 2014 Desert Hot Springs was on the verge of bankruptcy. These tough economic times led them to become the first city in Southern California to regulate and tax commercial marijuana cultivation.
Author
Chase Nobles
Kush Tourism