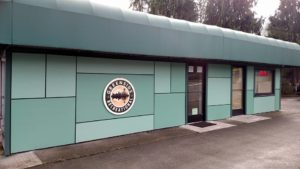 Unfortunately we have some sad news to report today. Around 1 am this morning (1/24/17) firefighters were called in to douse a large fire that started in the basement of Greenside Recreational in Seattle’s Lake City neighborhood. Officials are stating that it appears that the fire started due to electrical issues in an area of the shop that was being remodeled.

The shop opened less than a year ago in May of 2016, and was owner Seth Simpson’s second Greenside Recreational location. The company’s flagship store in Des Moines, WA has been open since October 2014, and has long been a fan favorite.

Firefighters were able to extinguish the blaze before the building became a total loss. While the exterior of the shop doesn’t seem like anything happened – save for the broken glass door that firefighters used to enter the shop, the interior of the shop tells a different tale. Fallen insulation and smoke damage are apparent once you walk through the door. There are massive scorch marks where the flames crept up from the basement, and massive water damage from putting the fire out.

Much of the shop’s inventory was lost, leaving Simpson in a bit of a pickle. While some of the products were unharmed in the blaze, Simpson is unsure if the Washington State Liquor and Cannabis Board will allow him to resell the goods because of what they went through.

The shop had about 10 employees, and Simpson doesn’t yet know if he will be able to salvage the location and reopen. He has said that he hopes to shift some of his employees from the Lake City shop down to his Des Moines location, which is nice that he is trying to ensure that his employees don’t suffer from downtime and lack of work.

We here at Kush Tourism are devastated to hear this news this morning, and while fortunately no one was hurt, we hate to see tragedies of this nature. Our hearts go out to Simpson and those who will be affected by the fire, and we hope that they can reopen and once again flourish!

Greenside Recreational was 1 of 8 shops in the Lake City area, our North Seattle Retail Map & Directory will help guide you to the most convenient location to suit your needs! 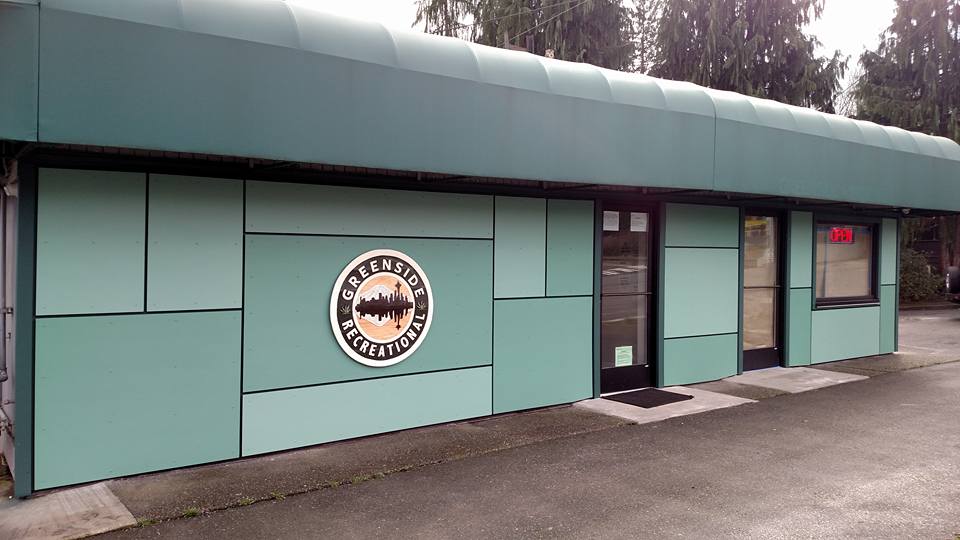