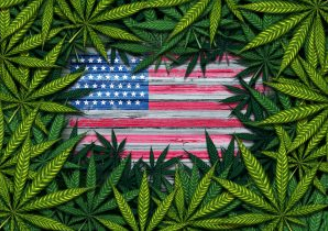 Senator McConnell has been busy this past week. With his announcement to submit legislation to remove hemp from the Controlled Substance List, he has created a buzz of excitement within the industry. However, with his most recent visit to the senate, he enacted a procedural chess-move known as Rule 14 to fast track the bill and succeeded. Having skipped the committee process, the legislation will be brought directly to the Senate floor. Although this does not guarantee that the bill will be voted on, it does look like we’ll see the results of the bill sooner than later.

“By legalizing hemp and empowering states to conduct their own oversight plans, we can give the hemp industry the tools necessary to create jobs and new opportunities for farmers and manufacturers”

McConnell has already made significant strides in hemp legislation with his involvement in the 2014 Farm Bill (which provides protection to industrial hemp research programs from the DOJ) and annual spending packages. Yet, with this new bill, titled, the Hemp Farming Act of 2018, we would see hemp fully legalized and completely removed from the Controlled Substance List, which would allow for hemp to be sold as an agricultural commodity, giving states the right to regulate hemp in how they see fit. This would end the confusion on the role of the DEA and also end the seizures they commit, while allowing for states to apply for grants from the Agricultural Department and hemp farmers to apply for crop insurance. 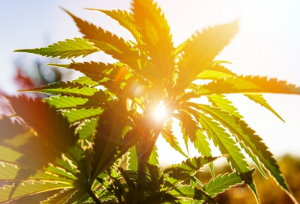 This move, coupled with the recent shift in attitudes towards cannabis within the senate, points to a very, very green future.