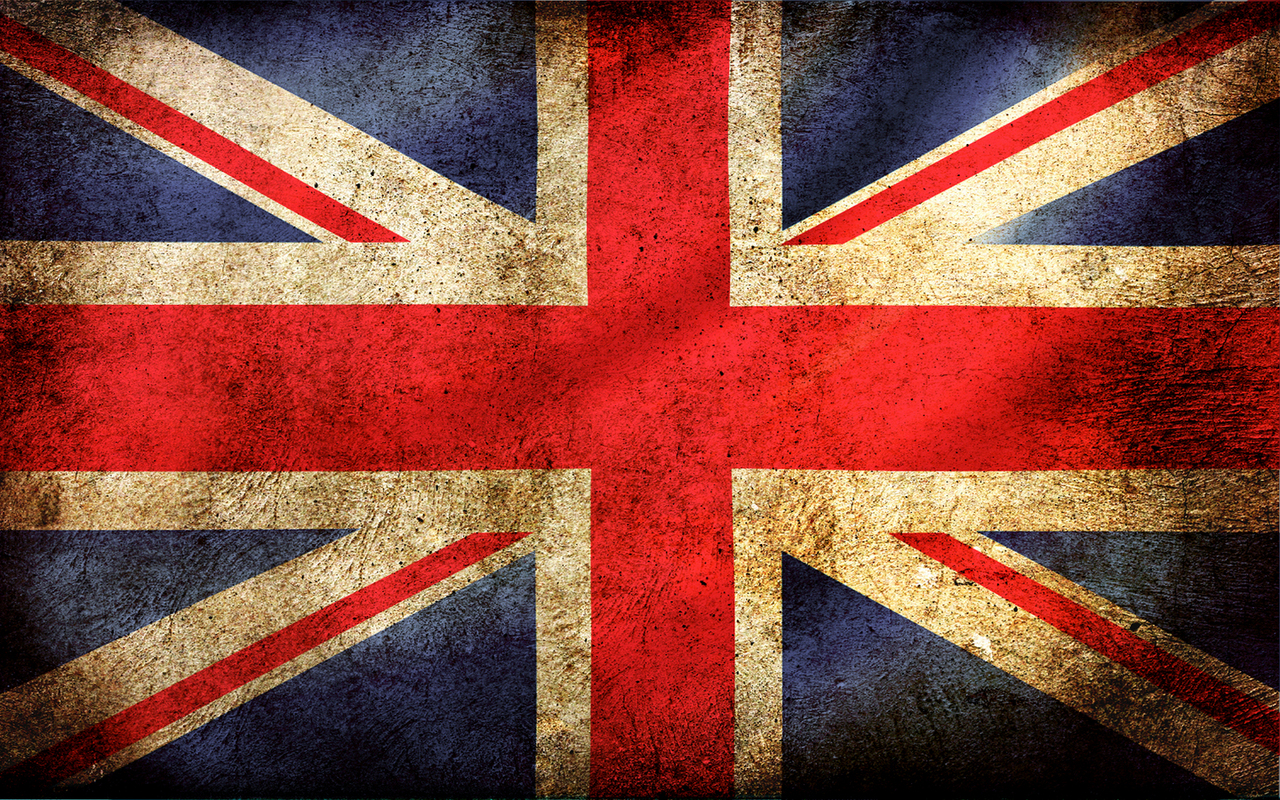 I am privileged to be the child of Jamaican parents that was born in London. Having travelled all over the world, I settled in New Zealand with my Kiwi husband and for Christmas 2014 we visited Seattle to compare experiences with cannabis.

Growing up in the UK as part of Black Britain, cannabis was used by the Rastafarians in my family – of which there are many, as part of their religion. Everyone else followed the expected line and vilified its use as was expected by mainstream Britain and of course the law. By the time I turned twenty it became clear that many members of my family, predominantly the ones in their twenties were regular users of recreational and highly illegal cannabis and as such conversations about it were very hush-hush and there were always cautionary tales of relatives that had recently been arrested or incarcerated for the use of cannabis. 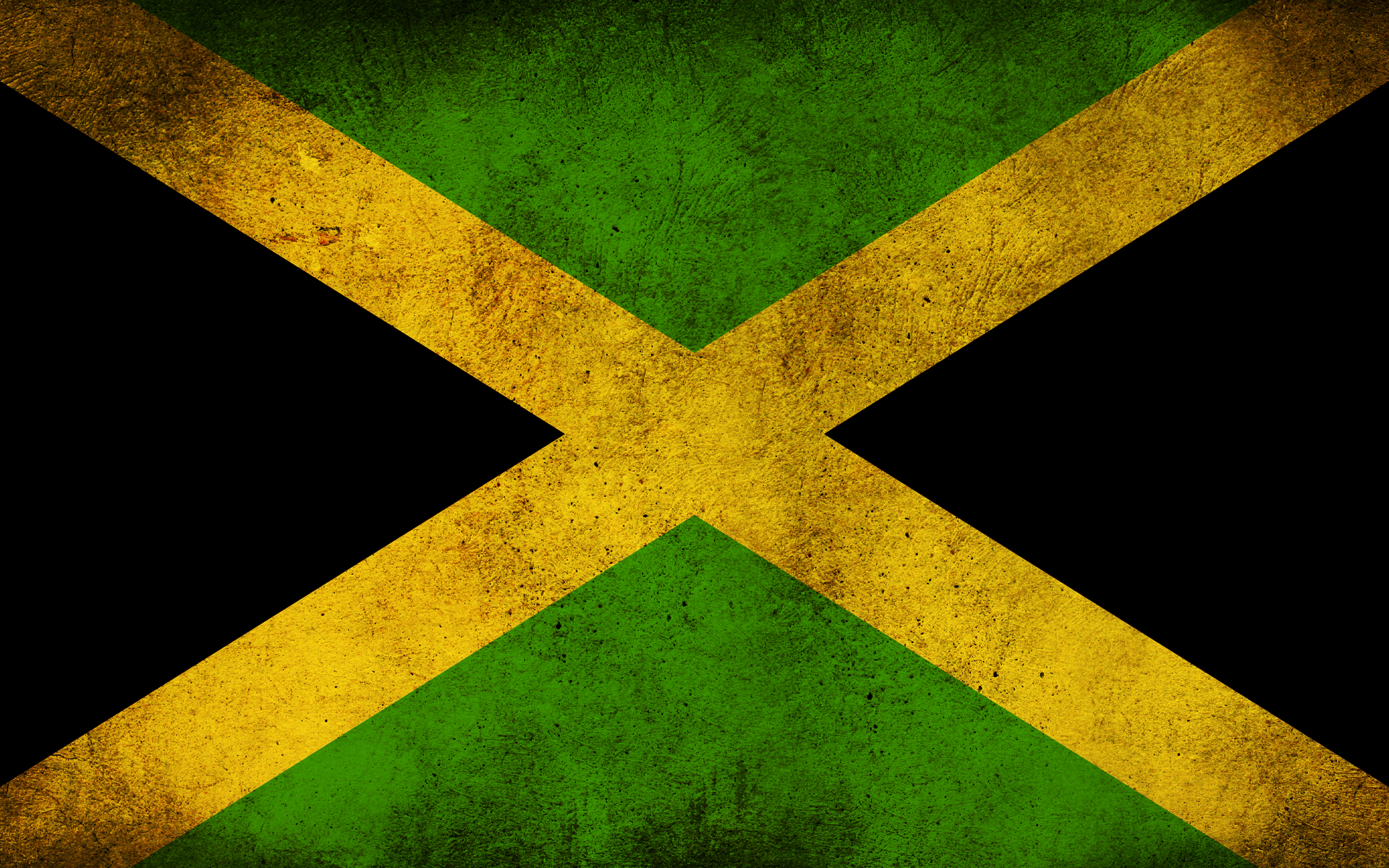 When I turned Twenty-One I visited Jamaica for the first time and had my eyes opened to the reality of cannabis and the dichotomy in the war on this plant. Although completely illegal in Jamaica, the plant literally grows like a weed, hence the moniker. However far more interesting was the uses that cannabis is put to and the reasons this is the case. Almost every home we visited had a bottle of Over-proof White Rum that had cannabis soaking in it. The resulting liquid is used for a myriad of ailments. Rubbed on painful joints, swollen limbs and bruises it brings relief and promotes healing. A tablespoon imbibed is used as a remedy for chest infections and respiratory illnesses. A concentrated brew of cannabis in a small amount of water is used as a substitute anaesthetic , I know I was given it to remove stitches that had been in my wrist for too long and I have nothing but mellow memories for two days.

Whilst cannabis is used in Jamaica as a recreational drug as well as for spiritual uses within the Rastafarian religion I was far more interested in how many Jamaicans at every level of society use cannabis as an almost universal panacea. It is even more important when you understand the exorbitant cost of healthcare in Jamaica and that is when the drugs are even available. For most Jamaicans the price of modern medicine is more than they can afford. Learn more about Jamaica marijuana here! 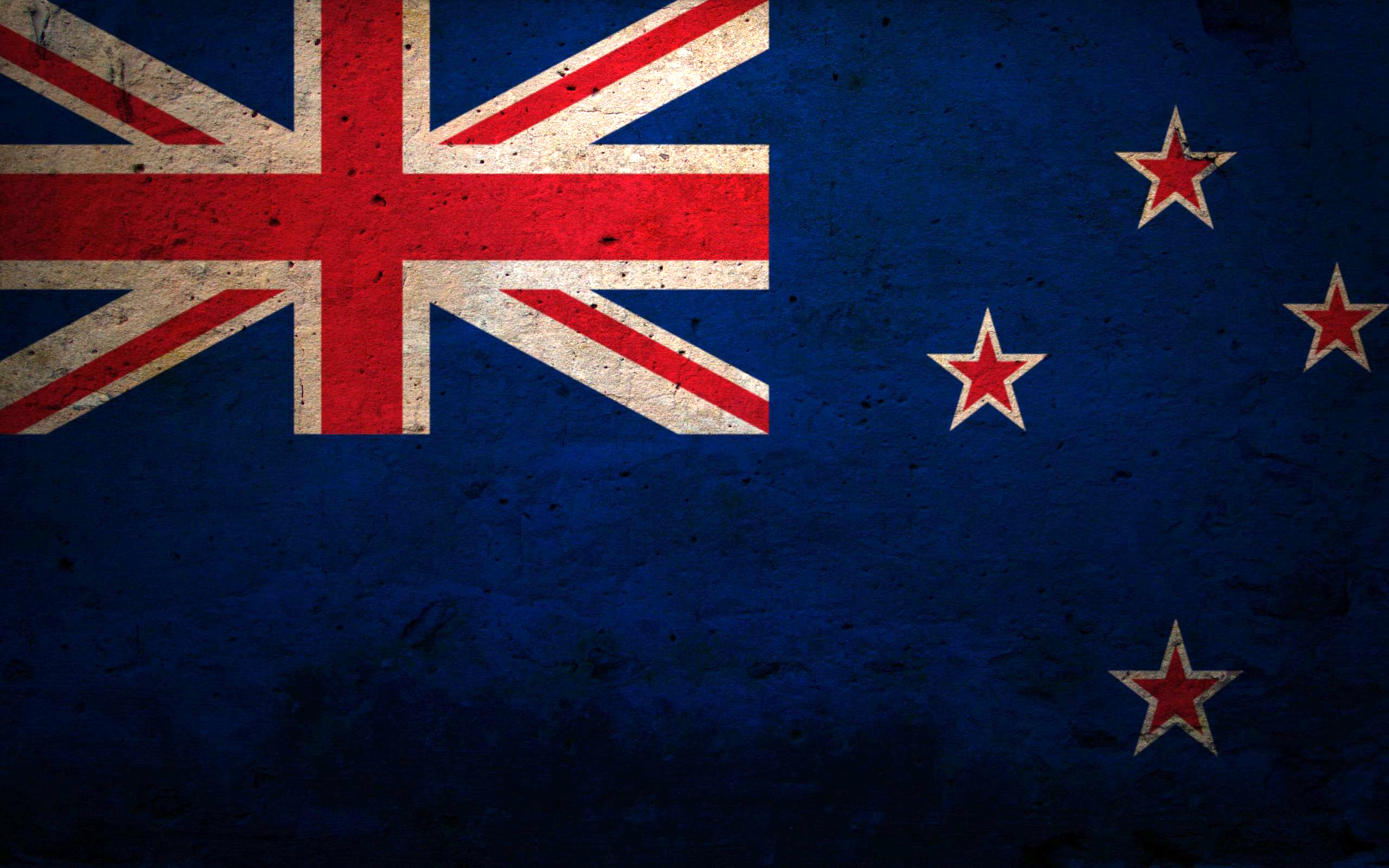 In 2006 I moved to New Zealand and again was surprised at the attitude towards cannabis and the difference in how the two sides of New Zealand culture are dealt with by the law when it comes to cannabis. There is no doubt that the Maori identify with the Jamaican culture, the reggae music and the Rastafarian religion. Bob Marley’s visit to New Zealand in 1979 had a profound effect on the culture that is still going strong today. As a person of Jamaican heritage I found myself for the first time being welcomed and accepted because of the colour of my skin instead of in spite of it. Meanwhile the New Zealand government and legal system, along with the media have been on a crusade to convince, in particular white or “Pakeha” New Zealanders that cannabis is the gateway drug, and using cannabis was only encouraging the gangs that cultivated it.

New Zealand has one of the highest uses of cannabis, The Drug Foundation says 60 percent of all Kiwis aged between 25 and 35 have used cannabis at least once, and more than 80 percent of all drug arrests in New Zealand are for cannabis possession*. The vilification of cannabis in New Zealand is such that even though the medicinal product Sativex is now legal and available by prescription from specialist doctors, the product is not subsidised and the criteria are so strict that according to Wikipedia in the last four years only 30 prescriptions have been issued. Meanwhile the illegal recreational market continues to grow amongst Kiwi’s and with NORML stating that there are over 540,000 regular users in a country with only 4.5 million citizens one has to wonder how this will play out.

It was therefore with interest and hope that my husband and I planned our trip to Seattle and in particular our tour with Kush Tourism. Our mission was to discover how America was dealing with cannabis legalization and to see if there was a framework that the rest of the world could follow. What we found absolutely blew us away. Washington has created a blueprint that any retail or service industry would be proud of let alone the burgeoning legal cannabis industry. Businesses like Analytical 360, who are the scientists and protectors of both consumers and the industry, specialising in testing and monitoring both medical and recreational cannabis and cannabis products for purity and veracity of content. As a consumer it adds a level of comfort that is surprisingly missing in other cannabis centres such as Amsterdam. Then within the retail sector a level of sophistication has been applied that means regardless of what strata of society you associate with there is an outlet that you will feel welcomed in. From the wonderfully fun, young and cool Uncle Ikes to the divine decadence that is the experience at Ganja Goddess.

In a show of brotherhood other industries have stepped up to support and expand through the cannabis industry, so whether it is cannabis friendly lodging or artistic ventures like the amazing Boro School and the glassblowers they house, there is a world of experiences, education and art that allows everyone to get an understanding of the cannabis industry even if they do not partake. At every level the industry stresses education and responsibility both across the industry and personally. The staff at all the venues are knowledgeable and would be an asset in an business. These are not the typical stoner poster children, but instead are business people, professionals and artisans that are a credit to their state.

It is my hope that as cannabis reform continues to sweep across our planet the various governments look to the example that has been set by Washington state and the dedication of the business people involved and accept their blueprint as the global template.

Article Name
Cannabis Culture – A global citizens view
Description
I am privileged to be the child of Jamaican parents that was born in London. Having travelled all over the world, I settled in New Zealand with my Kiwi husband and for Christmas 2014 we visited Seattle to compare experiences with cannabis.
Author
Chase Nobles
Kush Tourism