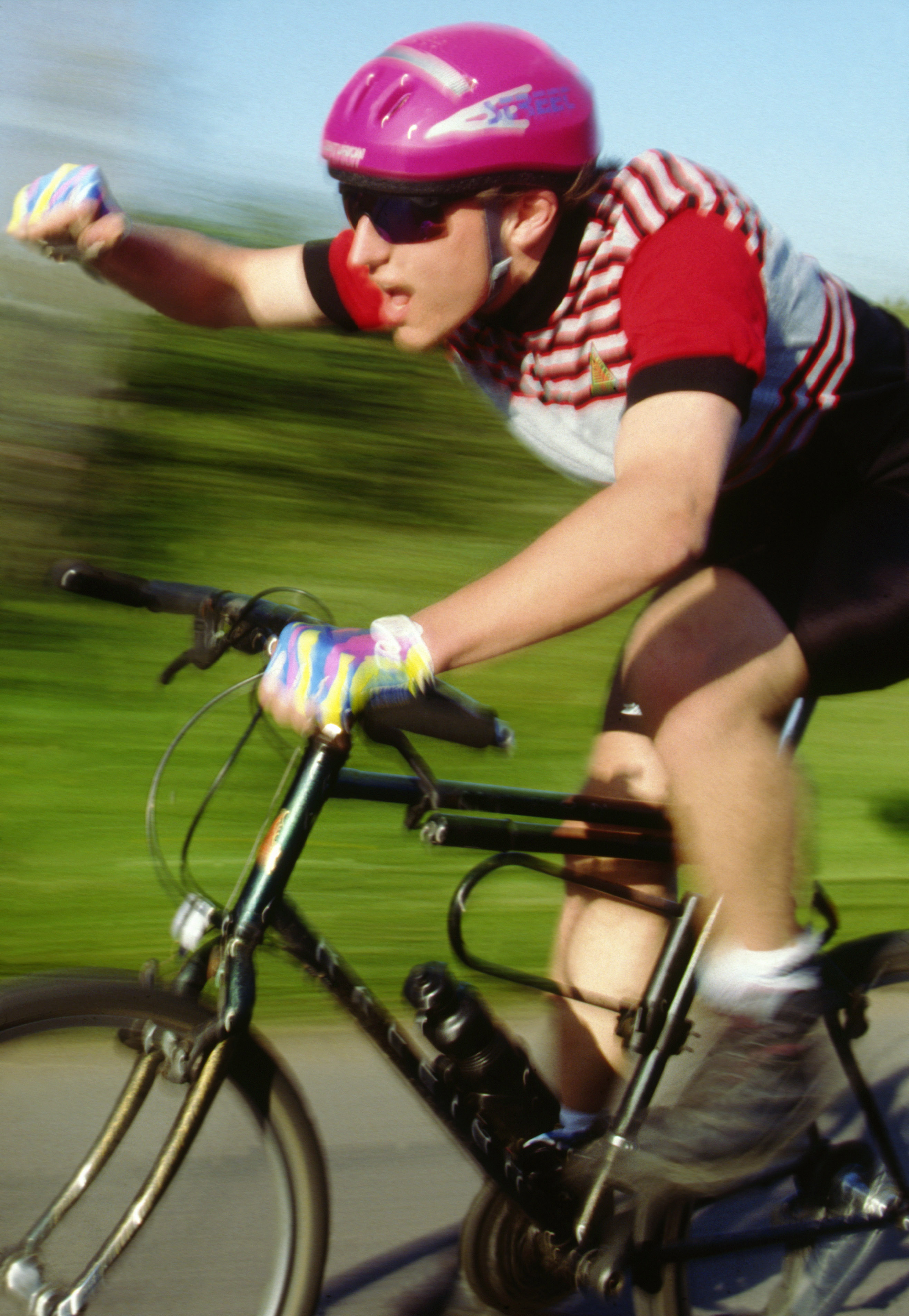 While the conception of Cannabis products ruling a majority of society brings to mind the image of the sleepy or lethargic stoner, there has been significant interest in cultivating strains that bring about quite the opposite. High THCV strains such as Jack The Ripper and Durban Poison are two front runners in this category. These two have become parents of many spawns of high THCV blends and sativa-dominant strains. The energizing and significantly cerebral liftoff feeling that sativa lovers have come to know so well can be attributed in part and tied back to the presence of these cannabinoids. They have given the gift of an alternative experience with Cannabis, whose benefits have taken root in a surprising alternative circle; athletics. 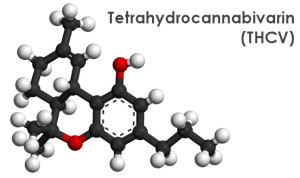 Two main effects of high THCV strains contribute to this seemingly paradoxical perception and rise in popularity in new recreational areas. Whereas smoking cannabis tends to give the munchies, that notoriously insatiable hunger, THCV has been shown to suppress appetite. It has often been sought after as the holy grail of cannabinoids, with the idea of creating an appetite suppressant. Instead of a training or performing athlete feeling the need to slow down or pause from training or practice, acquiescing to quickly brought-on hunger, THCV actually facilitates the hunger that comes from a focused, singular mind in the pursuit of higher achievement in that athlete’s field of expertise. He or she may additionally look to supplements or protein-based compounds for added endurance, however, they will also find that the THCV strains drive stamina as well. For many, this may be the ideal plant-based medicine; being able to dial-in the experience, hunger, no hunger, relaxation and decrease of pain after strenuous exercise.

A Market Evolving To Its Consumers’ Needs

We are seeing a growing number of companies focusing on these higher THCV and other unique cannabinoid strains. We spoke with Andrew Sorkin, CEO of Nectar Craft, a premium I-502 brand, he describes their brand mission; “Nectar Craft sources its cannabis from only the finest cultivars in Washington. With an emphasis on organic farming practices, we avoid material that uses banned pesticides and seek out only the best strains with an emphasis on rare genetics, such as land races strains, high CBD strains, and cutting edge hybrids.”

Another option for those seeking a bulletproof Cannabis experience is THCA, similar to THCV with a hidden benefit. THCA has become a viable alternative for people seeking the upside of Cannabis without the variability of the high. With an experience centered around complete wellness, shedding the semblance of a weighed-down, lethargic high, the appeal of THCA products is an attractive one, and bodes well for the future of expanded Cannabis use. Companies like Mt. Si Medicinals, found here, are soon to bring their THCA-centric capsule products to market in the Seattle area. 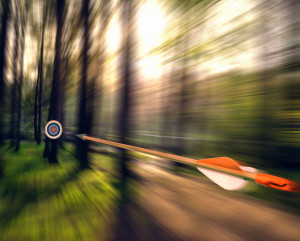 So if high levels of physical activity and Cannabis use were once in total mutually exclusivity, we have come to realize that THCV may be the conjoining factor allowing for exploration and discovery between the two. This opens up a world of possibility in the perception of Cannabis use and a new market for the fitness enthusiast, who may have shied away from its use for fear of losing their peak edge. If the unpredictability of the high is still too much for some, THCA offers a clean alternative devoid of this skepticism. These two, and the many upcoming genetics rich in unique cannabinoids, are ushering in a new age of Cannabis use with respect to performance enhancement. 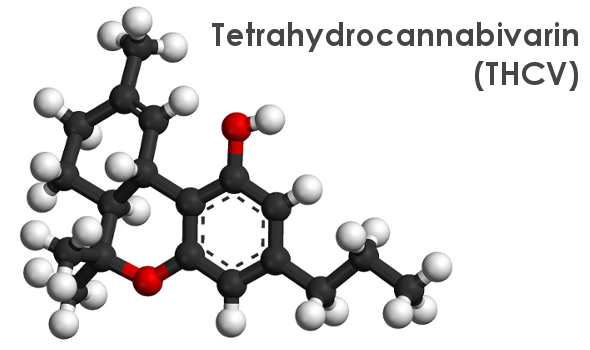 Article Name
Cannabis and Athletics
Description
A new approach to bridging the gap between Cannabis use and fitness.
Author
Sebastian DeRosia
Kush Tourism