“Cannabinoids” The Key to Healing the Opioid Epidemic? 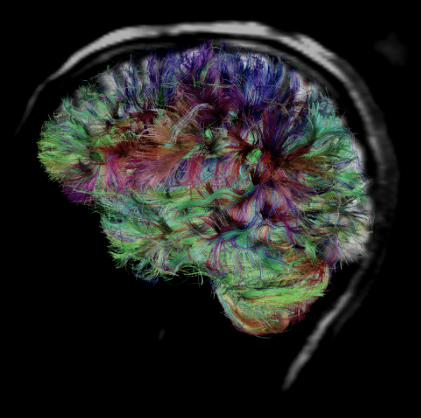 Most of us are not new to the opioid epidemic that is currently affecting over 100 million of Americans and their families. The overprescription of drugs such as hydrocodone and oxycontin, has shown to lead over half of patients to abuse and eventual adoption of harder, more addictive substances such as heroine and fentanyl (NIDA). Heroine is cheaper, while fentanyl is 50-100 times more potent than morphine, and all of these substances can lead to abuse and eventually death. Over the past 15 years, opioid overdoses have risen to a staggering number of 500,000 deaths since the year 2000 (more that the number of Americans killed in WWII). Today, more than 90 Americans die per day, summating to over 42,000 fatalities a year (2016), according to the US Centers for Disease Control and Prevention.

“Come up with a painkiller that’s not so addictive.”

The tragedy is, that we already seem to have one, however with the repeal of the Cole memo and the resistance from proponents like Sessions it is a crime to both conduct the research and provide the medication to many americans who qualify for treatment. In the meantime, our medical facilities continue to over prescribe opioids to young and old and place them within increasing risk of dependency, abuse and overdose.

However over the past few months, there has been growing support and evidence for this current configuration to change.

The FDA recently requested that Endo International Plc remove their opioid painkiller, Opana ER from the market for public health reasons, the first withdrawal of its kind.

On top of that, the FDA just received unanimous support for a new CBD based drug for a rare form of epilepsy, which is symbolic and more; it  may literally rewrite cannabis as a controlled substance, allowing for more cannabis based products to be researched, developed and eventually prescribed to patients suffering from chronic to acute pain (in addition to many other therapies).

Furthermore, at this point, it is difficult to disagree with the mountain of anecdotal evidence, and the studies/research that are being published today.

The mechanism for the reduction in opioid abuse falls within the signaling pathways involved within both opioids and cannabis. Both chemicals rely on common signaling pathways in the nervous system, that relate to dependence, tolerance and addiction. In particular, the dopamine reward system seems to be of particular importance, and cannabis may serve as a viable non-addictive, low-abuse potential agonist for these pathways and thus aid in weening addicts from opiates altogether.

The research is so convincing in fact, that  pharmaceuticals such as Axim Biotechnologies Inc, Nemus Bioscience Inc, Pfizer Inc, Biogen Inc and Intec Pharma Ltd are already in the works of developing non-opioid pain-killers and some are even in advanced stages of clinical trials.

With the steady growth of research, political support and change in legislation we may (some time soon) see the production and sale of cannabis based therapies, designed to heal our countries’ opiate epidemic.