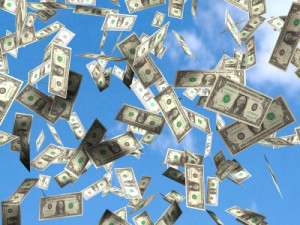 With the hysteria of the upcoming presidential elections coming to a cull in November, many other bills and laws will be voted on by the general public. Once of these decisions is Amendment 64, the bill legalizing recreational cannabis in California. While medical cannabis has been legalized for patients suffering life threatening diseases since 1996 and was protected in 2003, recreational cannabis has failed to pass a majority of voters several times. Most recently in 2010, Proposition 19 was shut down by a 53.5% majority of Californians.

With the Adult Use of Marijuana Act coming to a vote in November, California could become the newest state to fully legalize the sale, cultivation and use of recreational legal cannabis. The economic windfall could be a Godsend for california as its economy has been struggling for quite some time.
California is a bit of an enigma, in terms of cannabis and how the state has decided to run medical cannabis program. The state of California never formally had much of any framwork or structure for the cities and counties of the state to follow, in terms of enforcement and policy control. Even with the state having legalized medical cannabis, many cities were left on their own ideas about legalization.

While many cities allowed the medical cannabis industry to flow through its veins, many also banned the program outright. Fresno, Long Beach, Riverside, San Bernardino, Huntington Beach, and Anaheim, all have a firm outright ban on cannabis in their respective city limits. With amendment 64, some of this might change, but there is a good chance many of these cities will inact stricter policies or rewrite laws to include the ban of recreational cannabis as well.

Colorado and Washington have both passed the billion dollar mark in retail sales and are close to that mark for tax revenue income. We believe that California will legalize recreational cannabis and with it have a monumental effect on its economy and tourism industry, a literal niagara falls of cash. Tourism is a major player in Californias economy; in 2015 tourists generated over $4.6 billion dollars in taxes for the state. Over 257.9 million people traveled through california in 2015, up 3.4% from 2014 and no signs of slowing down. IF projections are correct that number of tourists is forecasted to increase by another 2.3% and if Amendment 64 passes, the right guess would be even more of an increase. 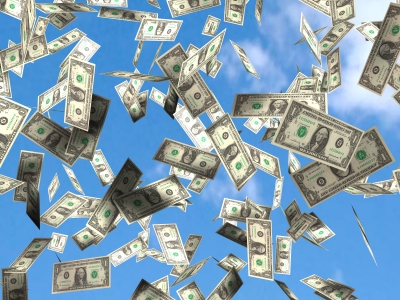 Article Name
California Cluster****
Description
With the hysteria of the upcoming presidential elections coming to a cull in November, many other bills and laws will be voted on by the general public. Once of these decisions is Amendment 64, the bill legalizing recreational cannabis in California.
Author
David Hayes
Kush Tourism