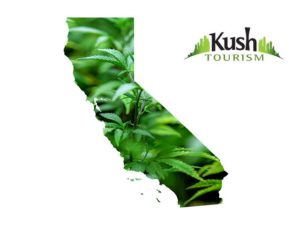 California Cannabis Crops Earn the State over $23.3 Million in 2016 – Making it the Highest Earning Cash Crop in the State!

If you’ve ever been to the state of California, you already know about the huge amount of agricultural production. From the grapes in wine country to the almond and citrus fruit farms that cover the rest of the state, the state makes a huge amount of money from the production of crops. That being said, none of these major money makers even come close to the amount of money that the state’s biggest cash crop brings in annually.

In the state of California, the amount of money that marijuana brings in every year is more than the combined efforts of the next 5 largest crops. That is sheer insanity. How much money does the state make from herb, you ask? The state makes a whopping 23.3 million dollars a year on weed, which is more than a little. Milk is the next largest financial contributor, and the amount of money the state sees from milk production every years is only about $6.28M.

These numbers are coming from the California Department of Agriculture, and the statistics are from 2016 – before marijuana was legalized in the state for recreational use. With that being said, one could logically expect these numbers to continue to rise as recreational locations start opening roughly a year from now.

This also isn’t factoring in how marijuana tourism will affect these numbers. The 23.3 million that was raised last year is only really measuring figures from those who reside in the state, and once the recreational market opens its doors to the public, people will be travelling from all over the world to see the state’s wild tourism attractions and hit the local pot shops while at it!

Financial experts have analyzed this data and made predictions for what figures the state will put up once the recreational market is established, and they have stated that they believe that by the year 2020 the state will be seeing sales of over 2.8 billion dollars per year. This is enormous. Colorado this year saw over 1 billion in sales in 10 months, but is about to be ousted as the Cannabis Capital of the Country.

Only time will tell how well the legal cannabis industry does in California, but we are thrilled to hear about how much their marijuana crops are outproducing the rest of the state’s agricultural pursuits. We can’t wait to see their legal market in action, and Kush Tourism exploding across the West Coast! Stay tuned for more info! 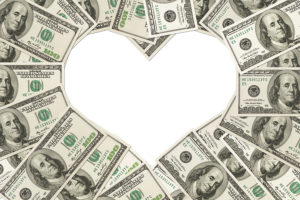 If you would like to find a current medical marijuana dispensary, our California Dispensary Map & Directory can be found by clicking here!

Looking for a great place to stay? Our comprehensive California Lodging Resource will always steer you in the right direction!