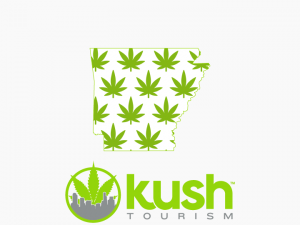 Lawmakers in Arkansas didn’t seem too worried about being left behind with other states legalizing marijuana until November 2016 when the state took the steps to legalize medical marijuana. We will see how they feel as each year goes by about marijuana taxes being spent on schools and infrastructure, but my guess is they will like it!

Get caught in Arkansas without a medical card with less than four ounces and face a misdemeanor charge and carries up to a year in jail and fines as high as $2,500. Possession of paraphernalia is a Class D Felony, punishable by up to 6 years in prison and a fine of up to $10,000… WTF??! Even though medical cannabis is legal, if you do find yourself in a pinch with the law, check out our Arkansas Cannabis Lawyers page for help!

In 2012, there were at least 5,718 marijuana arrests in Arkansas. Of those arrests, over 90% were for marijuana possession. During the same year, 91% of all reported burglaries, including home invasions, and over 90% of all motor vehicle thefts went unsolved. Law enforcement should stop wasting time on marijuana-related offenses and use its resources to stop real crime.

Medical marijuana was legalized in Arkansas on November 8th, 2016! Are you as surprised as we are? We love seeing those who need it get the medicine they deserve! 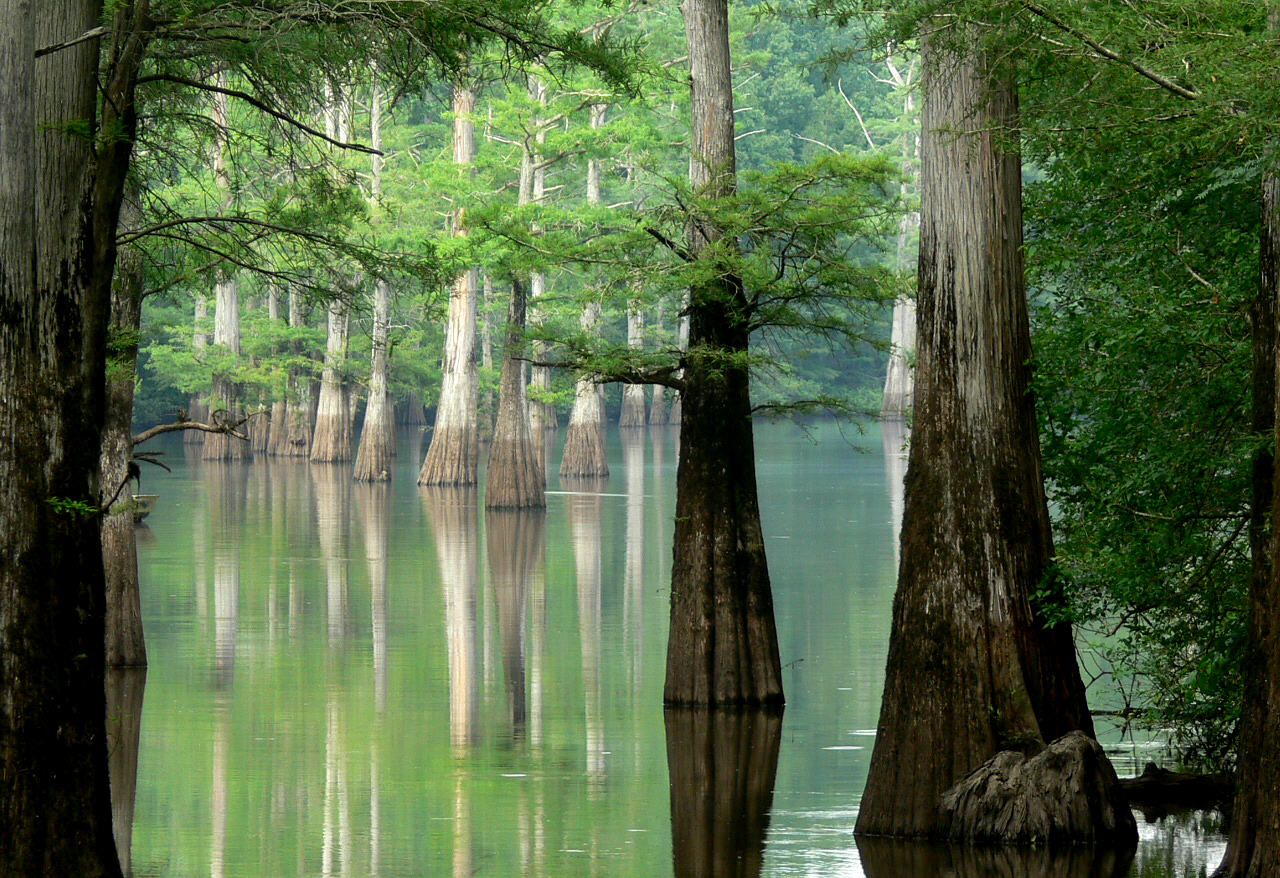 Is Marijuana legal in Arkansas?

No. As of November 2016, recreational marijuana is not legal in Arkansas, but medical marijuana was just legalized!

The state has a handful of medical marijuana dispensaries, if you have a medical card, get out there and get some high quality medicine!

We never condone breaking the law, but if you want to see what people report to be spending on weed in Arkansas, check out Price of Weed.

Arkansas has the dubious distinction of having some of the strictest marijuana laws in the country. Possessing less than four ounces of marijuana without a medical card is a misdemeanor carrying up to one year in jail and a fine of up to $2,500. Possessing an ounce of marijuana or more as a third offense for possession is a felony punishable by up to six years in prison and a fine of up to $6,000. The state now offers medical marijuana, but no cards have been issued yet in the state. For the time being, tourists who enjoy cannabis should spend their money where they are appreciated and protected. Speak with your wallet and vacation where weed is legal. Even though medical cannabis is legal, if you do find yourself in a pinch with the law, check out our Arkansas Cannabis Lawyers page for help!

How can I help legalize marijuana in Arkansas?

Medical marijuana was just successfully legalized in the state, but if you want to see recreational marijuana legal in Arkansas, make sure to speak out on the subject and try to get it on the next official ballot!