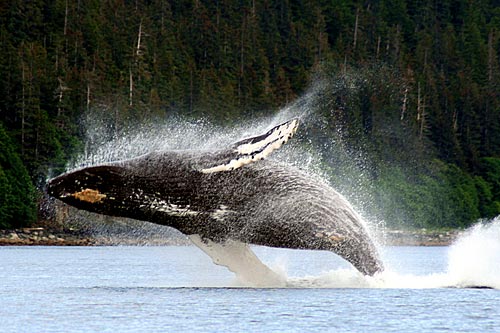 Alaska is one of the wildest places in the world for so many reasons. Now we can finally add Pot to that list of reasons. Throughout the next year we will be helping to build a resource of the best places for cannabis consumers to visit during their venture throughout Alaska. If you have anything to add, don’t hesitate to Contact Us! We are always looking for more lodging partners, lounges, activities, and anything else you can think of. Click here for a resource of FAQs.

There are a million facts about Alaska that will blow your mind including the Northern Lights, Salmon Fishing, and The Gold Rush, but for now lets get to the goods!

5 Reasons Why Alaska will be Americas #1 Marijuana Vacation Destination

If you’re looking for more, here are the top 5 facts about the state of Alaska that make it an amazing place to visit!

Article Name
Alaska The #1 Marijuana Vacation Destination
Description
Alaska is one of the wildest places in the world for so many reasons. Now we can finally add Pot to that list of reasons.
Author
Chase Nobles
Kush Tourism