After The UNWHO Determines Cannabis’s Drug Status… What can we expect the fall out to look like??? 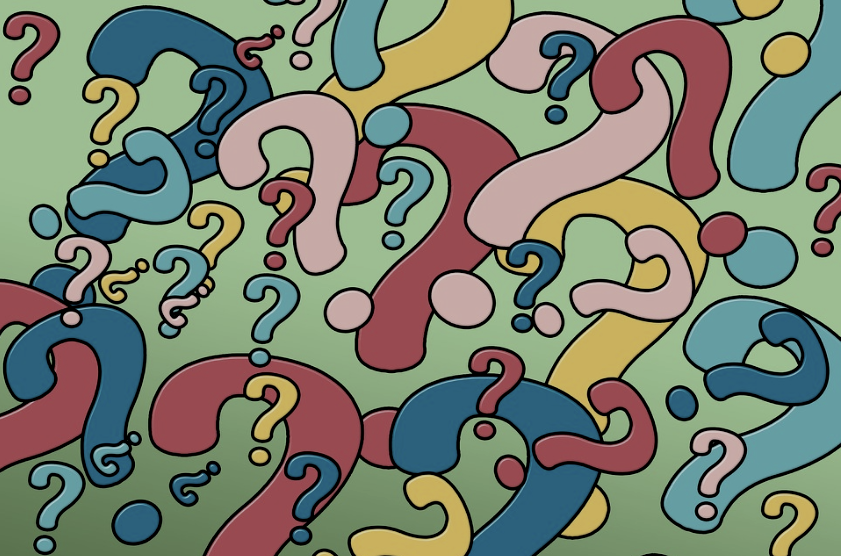 What can we expect the fall out to look like if it becomes re-scheduled as a Schedule II drug?

The United Nations World Health Organization will be reviewing the current international classification of marijuana this coming June of 2018 (check out our previous post to learn more).

We’ve had these discussions over the years, in 2016, and in 2017, when congress had been petitioned to deschedule cannabis as Schedule I to Schedule II and Schedule III (Respectively). Both years ended with no change in its regulatory status.

Here’s the long and short of it:

Reclassifying cannabis from Schedule I to Schedule II would do little to help current industry members across the country and potentially bankrupt them. Due to Schedule II requiring FDA approval before hitting the market it could take years and over a billion dollars to have a single product hit the shelf. Most cannabis farms and processors are not capable of sustaining the amount of time and money it would require to reach that point, allowing for Big Pharma to take a stranglehold on the newly available market. According to Dean Heizer, chief legal strategist at LivWell, one of the largest cannabis companies in CO.

Reclassification however would ease up regulatory constraints on medical research and potentially alleviate Tax Provision 280E, which prohibit cannabis related businesses from deducting many of their business expenses and detracts banks from working with the industry as a whole. This provision can cost an additional 70% federal tax rate and severely retard a company’s ability for growth and sustainability. While the open gates for research would help strengthen the legitimacy and bio-potentiality of the plant, most likely leading to breakthroughs within multiple therapy based research. This research can then be used to further prop up the argument for complete removal from the Controlled Substances List (CSL).

Advocates such as NORML’s Justin Strekal and Mason Tvert of MJ Policy Project believe that the focus should remain on removing cannabis from the CSL entirely, due to its medicinal benefits, and lower abuse rate to alcohol and other products not listed within the CSL.

It has been a wild ride, and this June is may bring in a lot of changes once the UNWHO has released their Fortieth Report on Drug Dependence.

Make sure to send in your comments to the FDA by visiting www.regulations.gov and searching under “Comments Due”.

Here at Kush Marketplace we’re interested in hearing your responses and projections for how this will affect your business and consumers. Let us know by filling out this survey! And don’t forget to check us out on the Marketplace as well!