5 things you need to know about marijuana in Nevada 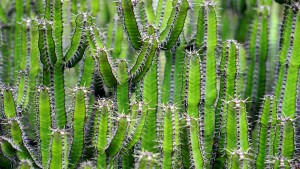 Much progress and growth have been made in Nevada in regards to marijuana, but it still lingers behind the West Coast. Nevada legalized medical cannabis in November of 2000, allowing thousands of residents to purchase, grow, and consume marijuana for health purposes. The state also decriminalized marijuana by reducing the penalties for getting caught with small amounts of weed. Unfortunately, over 8,500 marijuana related arrests were made in Nevada in 2012, yet almost 90% of reported crimes such as burglaries including motor vehicle theft and home invasions went unsolved that year. Let’s hope law enforcement takes a hint from other municipalities that have agreed enforcement of marijuana laws should be the lowest priority for officers.  Educating yourself and remaining updated on marijuana laws in Nevada is essential to consuming within your legal rights. Below are 5 things you need to know about marijuana in Nevada.

Marijuana On the Ballot

Initiative Petition 1 (IP1) is on the ballot on November 8, 2016. Voters can determine whether individuals 21 years and older can legally use marijuana for recreational purposes. This initiative would also give local governments the authority to control the licensing and locations of marijuana businesses, as well as tax the sales of marijuana. All revenue would be allocated to the school systems.

The legalization of marijuana is polling strong in Nevada. Nearly a million dollars (as May 2016) have been contributed to support this cause.

Nevada is actually progressive with medical marijuana compared to many states. You must have a qualifying medical condition such as cancer, AIDS, glaucoma, or PTSD (to name a few conditions) to legally consume, possess, and grow cannabis for medical purposes. Surprisingly, the state permits non-residents and out of state visitors to make purchases from Nevada dispensaries as long as they abide by certain rules. Qualified patients are allowed to possess up to two and a half ounces and cultivate up to 12 mature plants.

Getting caught with one ounce or less of marijuana in Nevada as a first offense results in a $600 fine and a misdemeanor on your record. It becomes a felony after four offenses and carries up to four years in jail with a fine up to $5,000. Selling, delivering, or cultivating marijuana is also considered a felony, in most cases.

The Marijuana Policy Project has been lobbying for legalization of marijuana in Nevada, hoping to increase public support and influence in Congress. Many Nevada state senators (Democrats) including Tick Segerblom and Nelson Araujo (among many lawmakers) are strong supporters of legalization. Regulate Marijuana Like Alcohol in Nevada is another major initiative exerting efforts to legalize marijuana in Nevada.

The Nevada Marijuana Legalization Initiative will be on the November 8, 2016 ballot in Nevada as an indirect initiated state statute. This measure will be on the ballot as Question 2.[1]

A “yes” vote is a vote in favor of legalizing one ounce or less of marijuana for recreational use for individuals 21 and over.

A “no” vote is a vote against legalizing one ounce or less of marijuana for recreational use for individuals 21 and over.

Make sure you are registered to vote in November! 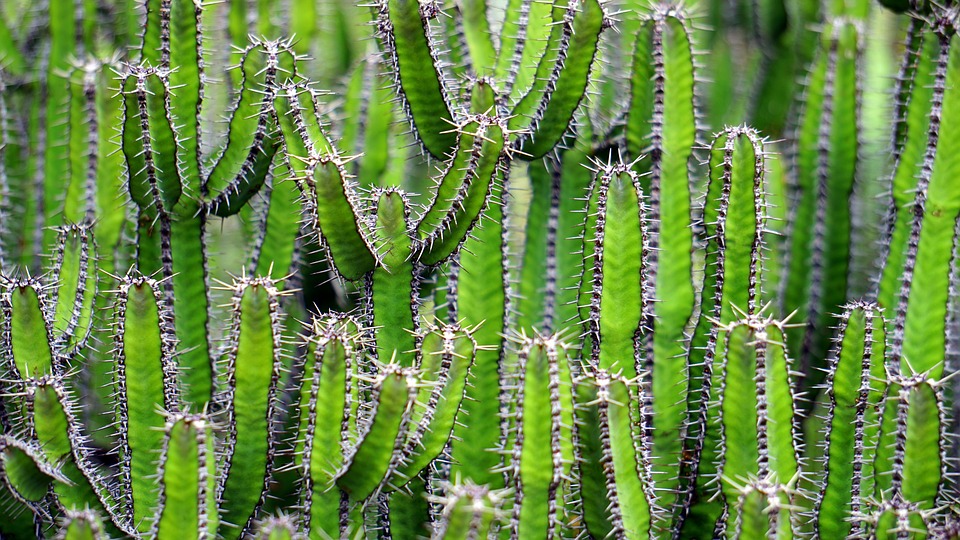 Article Name
5 things you need to know about marijuana in Nevada
Description
Much progress and growth have been made in Nevada in regards to marijuana, but it still lingers behind the West Coast.
Author
April Marie Dowling
Kush Tourism