Marijuana is currently a very popular discussion topic in the United States. This is a topic that consistently comes up in casual conversation, local legislation, and federal legislation. So far in the U.S. recreational marijuana use is fully legal in Alaska, Colorado, Oregon, Washington and the District of Columbia (D.C.). We are seeing a trend throughout the nation where more and more states are pushing to decriminalize marijuana, and it will be interesting to see what happens in the next 5-10 years. Sometimes we get so fed up with the current issues going on around us that we forget to stop and reflect back on this plant’s rich and unique history. Marijuana has had a significant impact on our culture throughout the years, and here are “10 Classic Photos Depicting Marijuana’s Place In History.” From early hemp farmers, to anti-drug propaganda, to the “free-love” movement at Woodstock, these are 10 beautiful snapshots of marijuana culture’s evolution throughout the years.

1. Getting Back To The Land 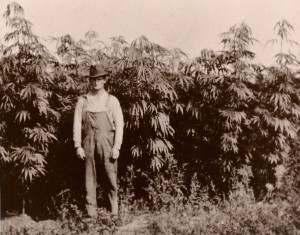 This is a classic photograph of a Hemp farm in Seney, Michigan taken around the 1920’s. 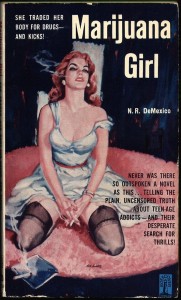 In the 1950’s, Robert Campbell Bragg wrote “Marijuana Girl.” This is the tale of fictional high-schooler Joyce Taylor’s introduction into the marijuana underworld after she’s kicked out of school. Marijuana Girl is still available on Amazon today! 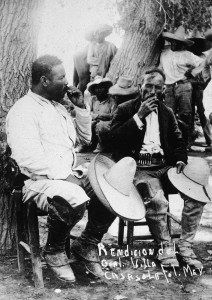 This is a photo taken slightly after the Mexican Revolution of 1911. The Mexican revolutionary leader Pancho Villa (1878-1923), left, sits in a chair in the woods with a fellow soldier. Many of Pancho Villa’s soldiers were indigenous Yaqui Indians and they were known to enjoy their ‘motas’ (marijuana cigarettes: or joints). 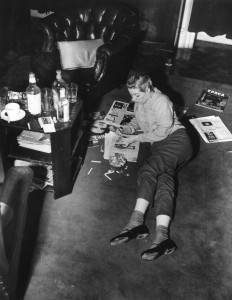 This is a photograph of commercial artist Christine Vasey twisting up a joint around 1950. 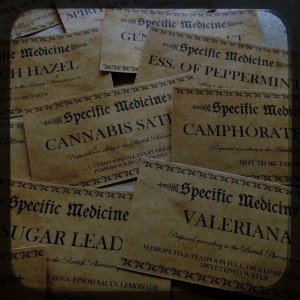 Sometimes it is easy to forget that cannabis has only NOT been used as medicine in America since the 1930’s. What happened!? 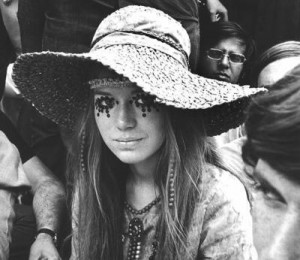 This is a photo of a hippie girl at Woodstock in 1969. This was an era of “free-love” and a popular time of marijuana use in the U.S. 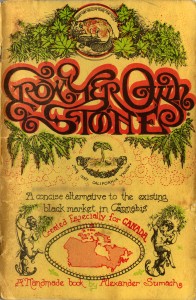 Dr. Alexander Sumach wrote “Grow Your Own Stone” in 1974. This was a book advocating home cultivation of cannabis as a safer alternative to the black market. 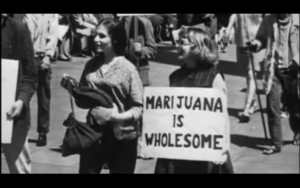 This is a photograph of pro-cannabis protesters in the 1960’s. 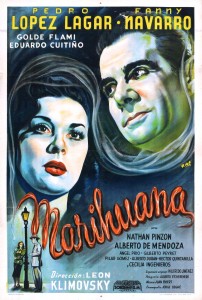 The Marihuana Story was released in 1950 (Spain/ Argentina). 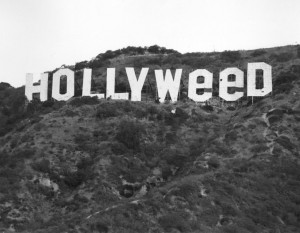 These were all important moments in the history of marijuana culture over the last 100 years, and we are now currently living in an era where cannabis is becoming accepted into mainstream society (…finally). If you are interested in marijuana culture and would like to gain detailed insight into the legal cannabis industry in Seattle, book a Kush Tour with us today! You will get to visit a glass-blowing facility, grow operation, edible manufacturer, and a few local recreational shops in the area. This is a tour that is designed to be very educational and you will get to meet many individuals who are knowledgable and heavily involved in the cannabis industry. 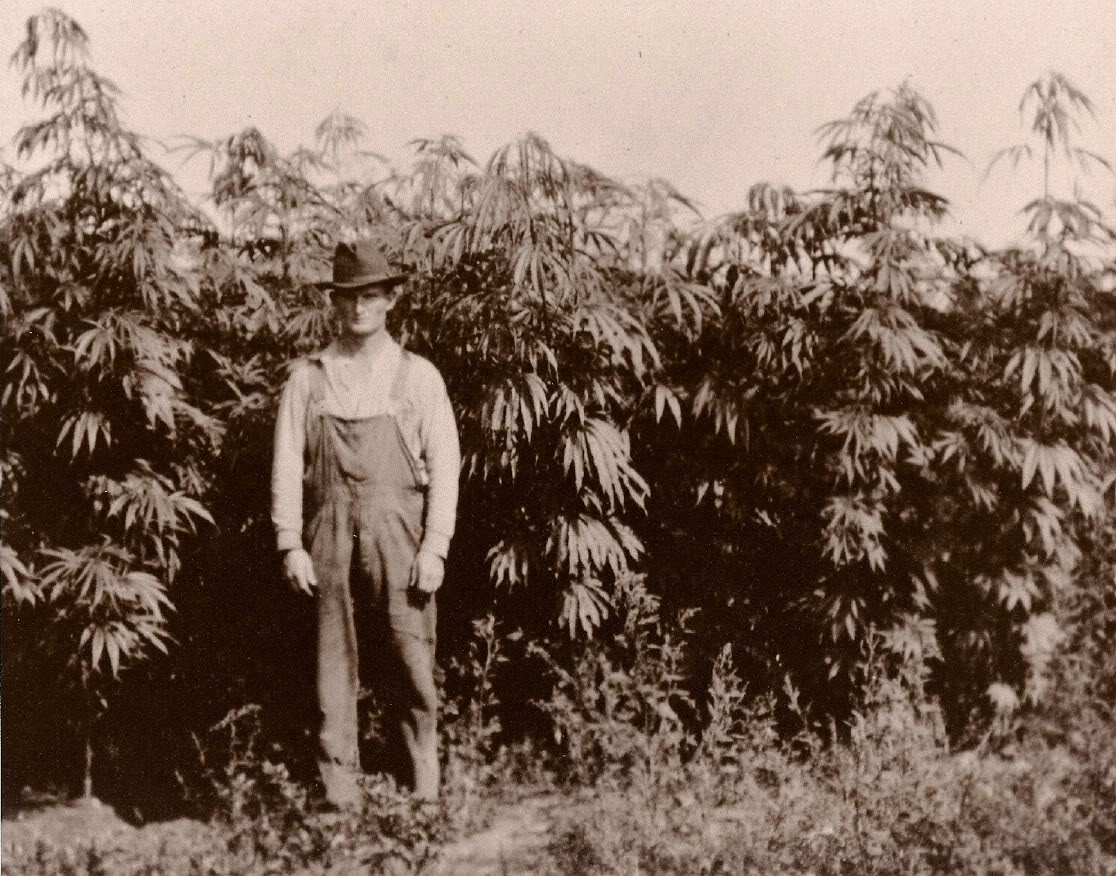